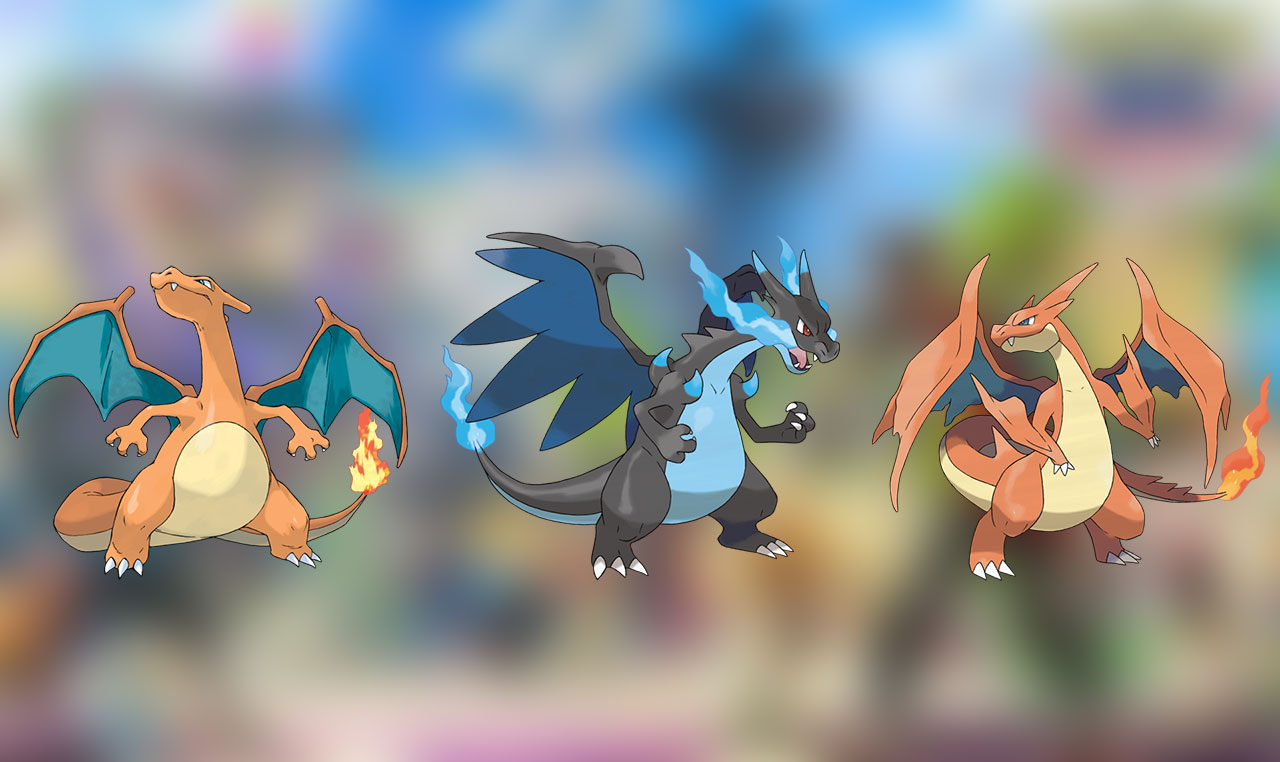 While Pokemon Go has yet to officially announce the arrival of Mega Pokemon into the game, these megas have been discovered in the game’s code courtesy of Pokeminers:

These Pokemon will be featured in their own unique form of Raid Battle. These Mega Raids will be their own tier beyond 1-5 stars, similar to EX Raids. It has been a long time since Pokemon’s official Youtube released this teaser on the 17th of June, 2020:

and the artwork below was also released for the 4th anniversary of Pokemon Go celebrated on the 3rd of July, featuring Mega Charizard X, Mega Lucario, and Gen 6 Starter Pokemon. 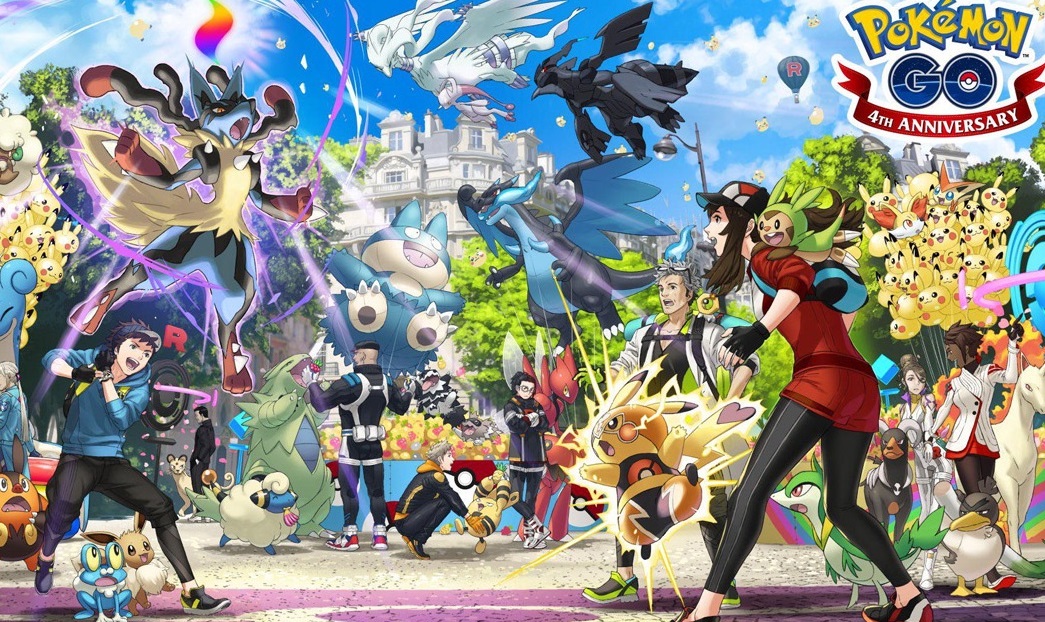 Pokemon Go has made it clear that Megas are coming soon, along with Kalos Pokemon from the Generation 6 games. Whether these will come before the end of 2020 is unknown, as all we have to go off of is datamines and cryptic tweets:

Trainers, we have huge news coming your way…

Or should we say MEGA news?
Stay tuned! #PokemonGO pic.twitter.com/aae4FejJ1A

With this information in mind, here are a couple of recommendations that could help you get Mega Evolving faster: