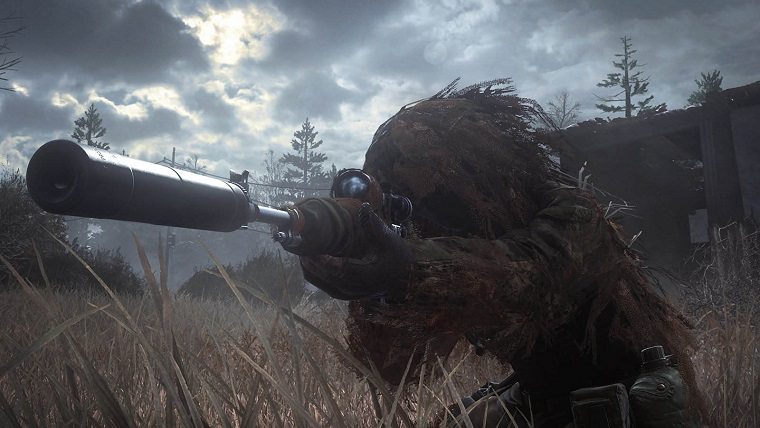 While a lot of the attention was put on Call of Duty: Infinite Warfare during the Call of Duty XP event, Modern Warfare Remastered also had its time to shine. While we learned the news that all 16 of the game’s multiplayer maps would be coming back instead of 10, we now also have our first look at that game’s multiplayer.

While we haven’t gotten a direct video showing off Modern Warfare Remastered’s multiplayer from Activision, a video has been uploaded by a YouTuber that gives a great new look at what’s in store. It definitely brings back memories to when the original game exploded onto the scene, though now it’s got a nice new coat of paint on it.

What will be most interesting about the simultaneous release of Infinite Warfare and Modern Warfare Remastered will be seeing just how different the two games will control. The series has come a long way since Modern Warfare, and as the series now heads into space it will be cool to go back to simpler gameplay.