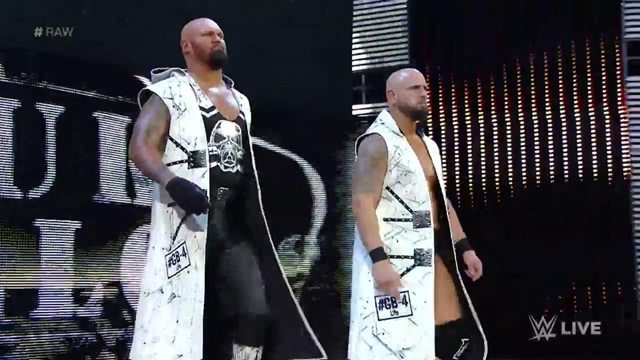 2K Games has announced the first batch of wrestlers that will be DLC in WWE 2K17. The list is not final as more will be announced at a later date.

2K Games posted the DLC additions in WWE 2K17 via the official Twitter page. A mix of legends and current wrestlers have been revealed.

2K Games says specific details on how to buy the DLC will be revealed very soon. This is just a partial list as it sounds like even more wrestlers will be released.

This is by far the largest ever roster in franchise history. The launch roster has 136 wrestlers in total, so adding in DLC is going to make the number grow even bigger.

2K Games also revealed not too long ago that alternate wrestlers are left to be announced too. This may include previous iterations of older stars like Triple H, Chris Jericho and more.