Fortnite For Nintendo Switch All But Confirmed 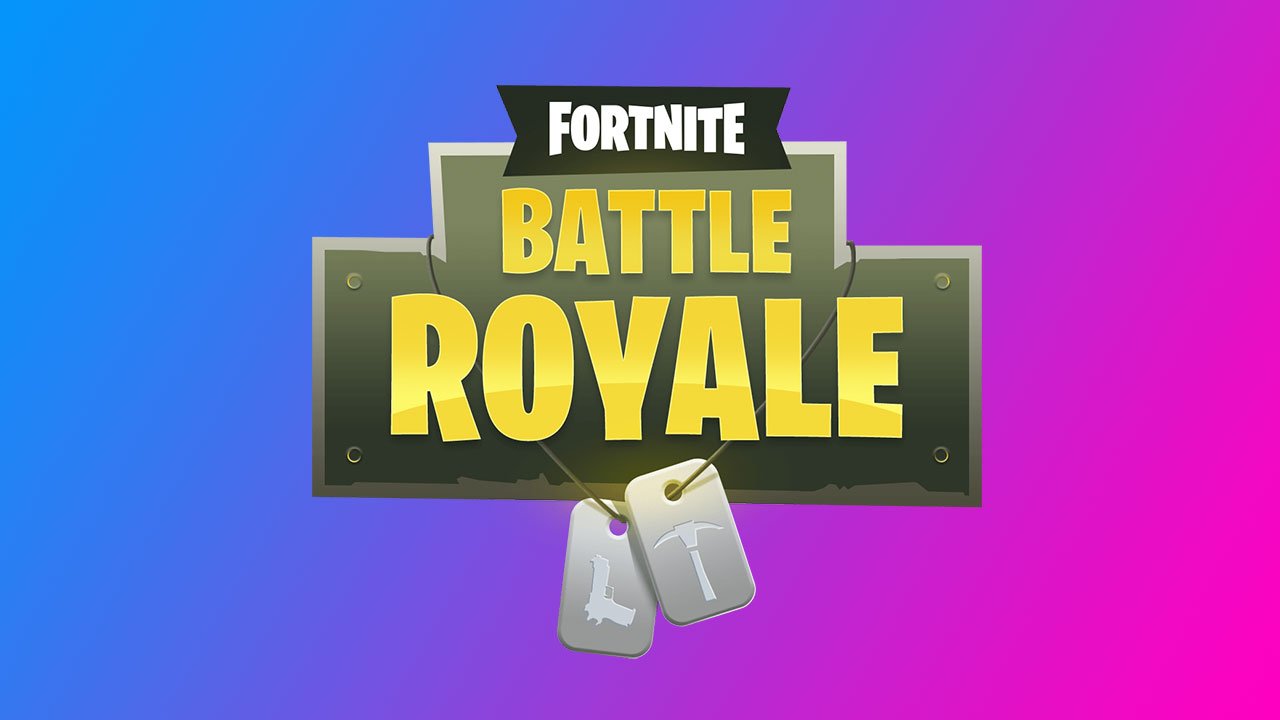 Fortnite for the Nintendo Switch makes a lot of sense.  The popular Battle Royale title has been rumored for months to be heading to Nintendo’s hybrid console, but there have been no official confirmations as of yet.

Once again it appears that Nintendo and Epic Games are readying to announce Fortnite for Switch in the days ahead.  Users who data mined a recent update to the Nintendo eShop have discovered that Nintendo has recently pushed an update for Fortnite to the storefront.  This comes just days after the game was discovered on a Korean rating site.

There really doesn’t seem to be any other explanation other than that Fortnite is coming to the Switch and it could be much sooner than we think.  Fortnite fans that have been dying to play the game on the Switch could potentially see a situation where it’s announced and playable quickly.

Fortnite on the Switch will obviously have some hurdles to jump.  Nintendo’s online suite isn’t quite as robust as PC, Xbox, or PlayStation.  Voice chat is also still something that very much needs to be ironed out on the console though games like Splatoon have shown that there’s plenty of fun to be had without talking.

Regardless, the Switch does offer a mobile platform for the game that doesn’t rely on dicey touchscreen controls.

At this point, it’s expected that Nintendo announces Fortnite for Switch at E3 2018.

Home / Game News / Fortnite For Nintendo Switch All But Confirmed