The Event Will Begin Soon 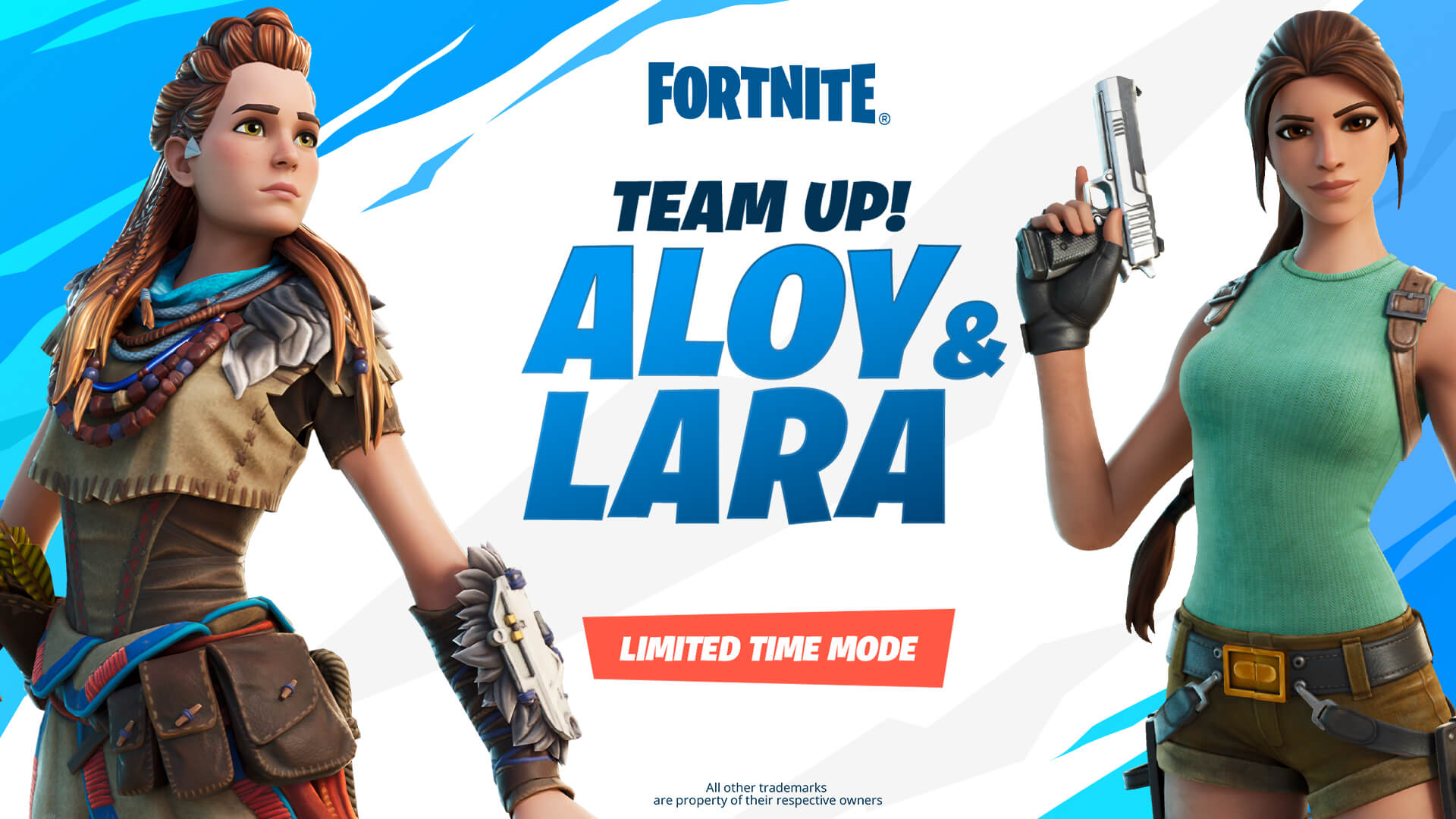 Originally anticipated for April 16th, Epic Games announced that the Lara Croft and Aloy team-up event in Fortnite would be delayed for a couple of days. The delay follows the company’s inability to get the content to launch on all platforms simultaneously on its initial intended release date. Fans of the game can be thankful that the delay is only for a handful of days. It will now begin on April 19th.

The event accompanies the availability of skins for each of the iconic female protagonists. Aloy made her debut in Horizon Zero Dawn on PlayStation 4, where players were tasked with playing as her while she takes down giant robotic dinosaurs on a journey to discover her own past and that of the game’s retro-futurist world. Players with a PS5 will be able to unlock an additional Aloy skin if they acquire the original. Lara Croft is the protagonist of the long-running Tomb Raider series. While Tomb Raider has seen a successful reboot trilogy in recent years, the skin in Fortnite resembles her classic outfit in older games. It comes in time to celebrate the series’ 25th anniversary. Each of the skins is available to purchase in the in-game store.

When the event begins on its new date of April 19th, it will consist of a mode in which the player is paired with a duos partner and skinned as one of the iconic leading ladies. The person playing with Aloy will only have access to a craftable bow and the person playing Laura to her signature dual pistols. The players will then have to hunt wildlife and collect supplies to work their way to a Primal Victory Royale. The mode is an homage to the mechanics of the games the characters come from, which feature crafting and themes of survival.