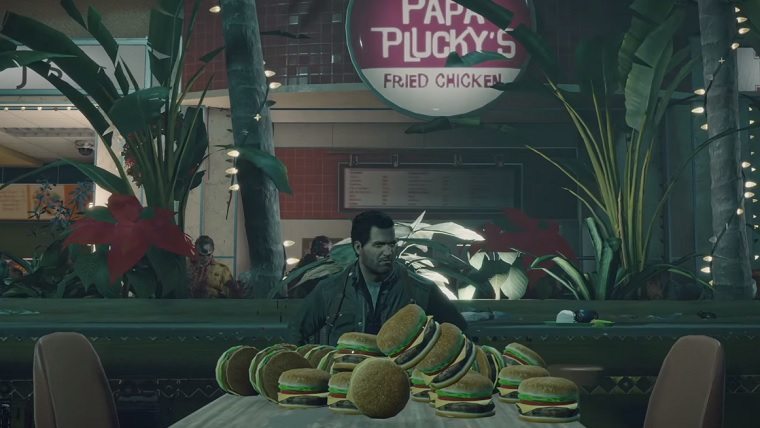 Frank West is no stranger to zombie-infested malls at this point, dealing with one in the first Dead Rising over 10 years ago now. While he was missing in action in Dead Rising 3, the latest installment will have him back in action for more zombie-killing shopping sprees.

This has been showcased in a brand new “Return to the Mall” trailer for Dead Rising 4, which you can check out at the bottom of this post. Frank gets to mutilate a whole lot of zombies in a whole lot of ways, with some massive guns and also a pretty sweet mech suit.

What’s great about this footage is not only is Frank West back in a mall and slaying zombies, but it’s actually the same mall from the first game in the series. It remains to be seen what the reason is for returning to it, but the callback to the first game is very cool.

Dead Rising 4 will launch for Xbox One on December 6th, though it will come to PC and PlayStation 4 in 2017. Check out the new trailer below.