The latest news in the world of video games at Attack of the Fanboy
September 23rd, 2016 by Damian Seeto 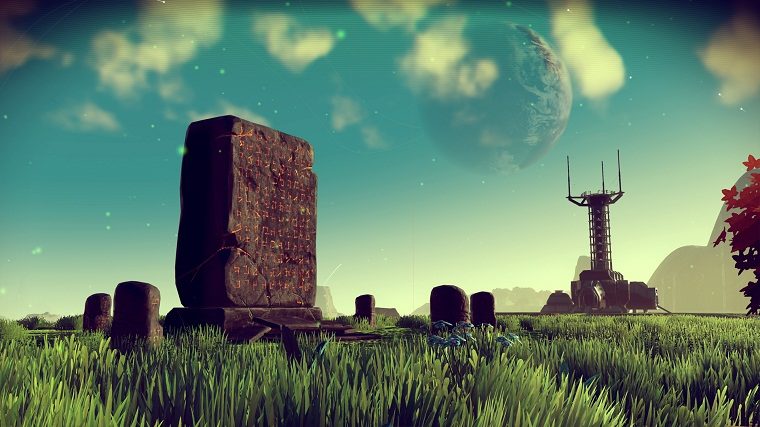 No Man’s Sky update 1.09 for PS4 was revealed a few days ago, but Hello Games has finally decided to post the official patch notes today. Now we know what the full changes are.

Hello Games posted the full patch notes for No Man’s Sky on the official website. A lot has been changed in the game so take your time on looking through it.

Hello Games will be adding more improvements and features to No Man’s Sky in the near future. Both the PS4 and PC versions are being supported.