Both a standard digital edition and a physical deluxe edition will be available. 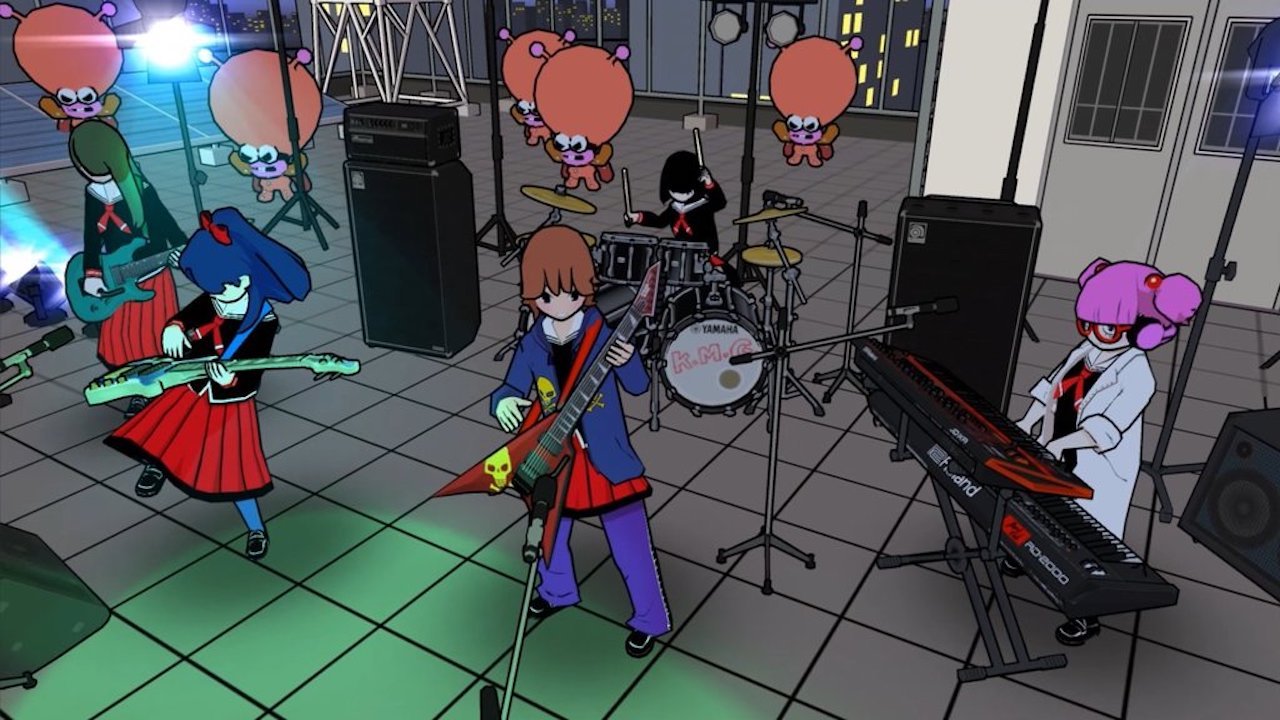 Earlier this year, the Nintendo Switch exclusive rhythm game Gal Metal was released in Japan, before the eventual announcement that the game would be getting a Western release as well. Today (October 11), publisher XSEED Games revealed that the game will be coming to Western territories very soon.

In a recent press release, XSEED announced that Gal Metal will become available in North America on October 30 and in Europe on November 2. Upon release, there will be two versions of the game available. One is the standard digital version of the game, which will cost $29.99 and contain the base game. On the same day, the “Encore Pack” DLC will be available for $9.99. The physical World Tour Edition of the game will cost $39.99 at retail and will contain both the base game and the “Encore Pack” DLC, as well as stickers of characters from the game. The DLC adds five new characters to the game, each of whom come with their own story and song. Pre-orders from the Nintendo Switch eShop are set to begin on October 18.

In Gal Metal, players use their Joy-Con controllers as drumsticks to play heavy metal music to repel alien invaders. The game will also be compatible with the Switch’s Pro Controller and can be played with touchscreen controls in handheld mode.