Gears of War 4 eSports Pro Circuit Announced By The Coalition 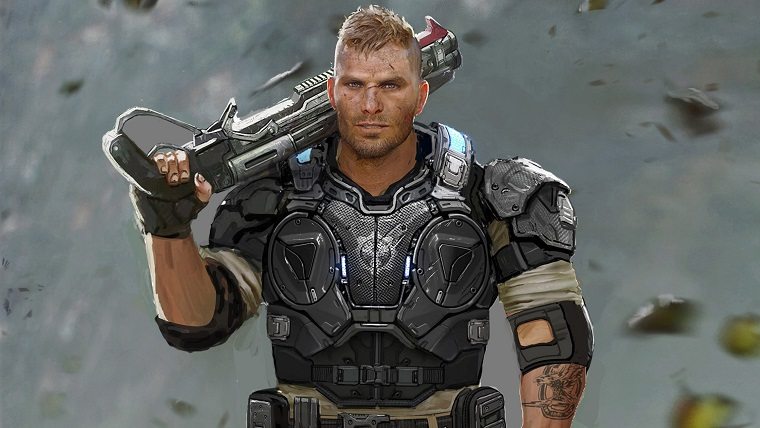 If you think you are really good at Gears of War 4, you may want to enter yourself in the eSports pro circuit for the game as you can win some big prize money.

Here’s what was announced: “Xbox and The Coalition are proud to announce the Gears eSports Pro Circuit for Gears of War 4. Gears of War players can compete in marquee live open events around the world, operated by world-class tournament organizers Major League Gaming (MLG) and Gfinity, for a starting $1,000,000 in cash prizes.”

There will be daily and weekly online tournaments for players to earn “Gears Pro Points”. If you score enough points to be on top of the ladder, you might get a shot to qualify for LAN events to compete against other good players.

This is a good move as it means anybody with a copy of the game could be eligible to enter the tournaments. If you aren’t very good at playing at a pro level, they will be livestreaming competitions for you to see. More about the Gears of War 4 announcement can be seen in the video below.