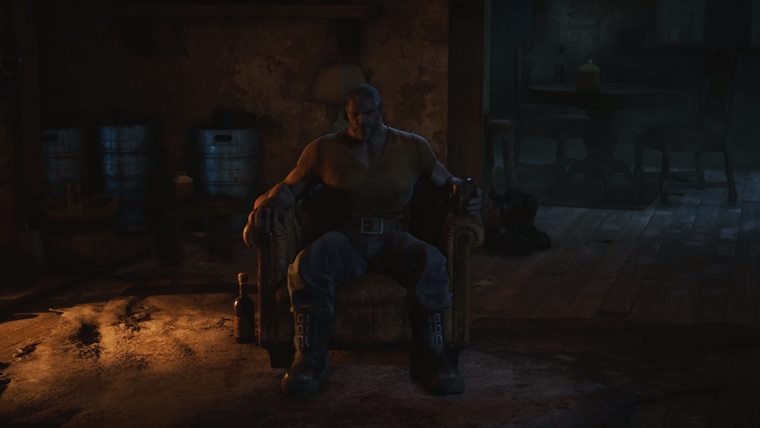 Gears of War 4 doesn’t actually launch until next month, but that hasn’t stopped a launch trailer for the game being released anyway. This one is dubbed the “gameplay launch trailer,” though it shows off plenty of cinematics to go along with the in-game action.

This trailer is narrated by John DiMaggio, who everyone will recognize as the voice of the original trilogy’s protagonist Marcus Fenix. It goes into the peace that humanity enjoyed for over two decades following the original trilogy, though now a new threat has arisen. It’s backed by a cover of Metallica’s “Nothing Else Matters,” which is performed by Lissie.

The next game in the series will be a departure in the sense that we’re no longer controlling Marcus Fenix, but his son JD. The new threat that has surfaced is called the Swarm, and JD and his friends must stop them from obliterating humanity.

Gears of War 4 will launch on October 11th on Xbox One and PC, though Ultimate Edition buyers will be able to start playing it on October 7th. Check out the gameplay launch trailer below.