The open-world adventure game Genshin Impact continues to amass itself more players as it increases its roster of characters and scope of gameplay. The game transports you to the world of Teyvat where you will encounter breathtaking landscapes, amazing magic, and terrifying foes. Recently a Genshin Impact trailer has been released showcasing the moveset and abilities of Sangonomiya Kokomi.

As the trailer reveals, Kokomi is the Divine Priestess of Watatsumi Island. She is a supporting character who has advanced healing capabilities.

The citizens of Watatsumi Island used to live in an underwater nation known as Enkanomiya. They are brought up to the surface by the god Orobaxi. When Orobaxi is slain by the Eletro Archon, his skeleton is left on Watatsumi where it continues to protect the island. This protection flows down the bloodline of the Sangonomiya Clan.

Now, it is Kokomi’s turn to serve as Divine Priestess.

Kokomi packs an incredible moveset, along with some useful abilities. Many of her attacks are themed around water. Her Normal Attack takes the form of swimming fish capable of performing up to three consecutive attacks. This deals Hydro DMG. Her Charged Attack deals Hydro DMG within her AoE (Area of Effect). However, it requires stamina to use.

She also has the ability to summon a Bake-Kurage, which is created from water. The Bake-Kurage provides “sustained healing to nearby party members while dealing Hydro DMG to enemies” within the AoE. Using this Elemental Skill will give Kokomi a Wet status.

Kokomi can also summon the might of Watatsumi. This deals Hydro DMG to any nearby enemies and causes Kokomi to put on a Ceremonial Garment made from the flowing waters of Sangonomiya.

When Kokomi enters her Ceremonial Garment state, you can expect boosts to her Normal Attack, Charged Attack, and Bake-Kurage DMG. Furthermore, when Normal Attacks and Charged Attacks strike opponents, Kokomi will heal her nearby party members. The Ceremonial Garment also increases Kokomi’s resistance to interruption and allows her to walk on water.

In this article:Genshin Imapct, miHoYo 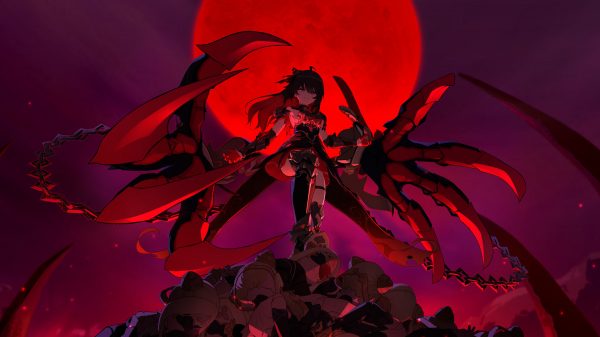 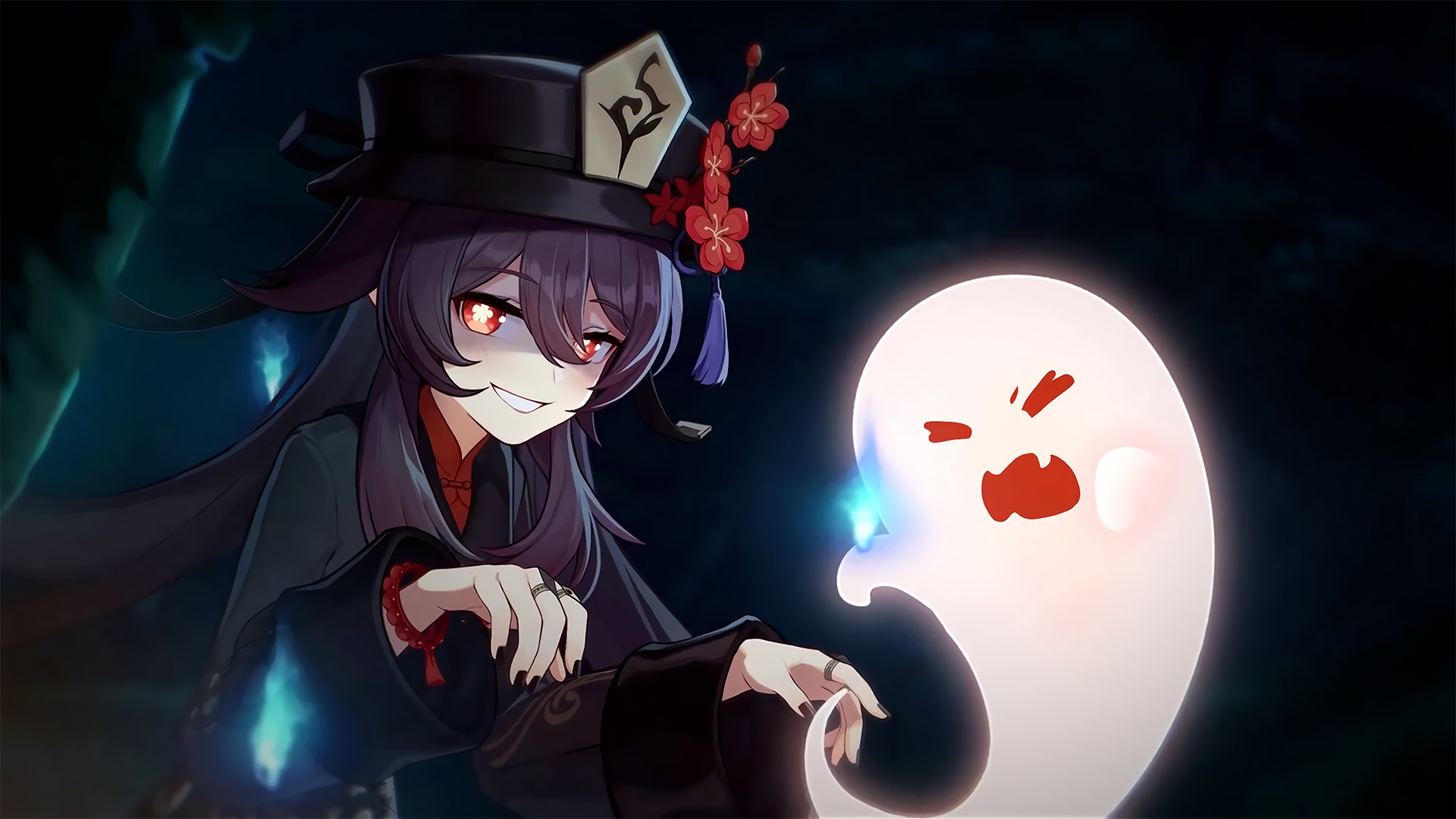 Genshin Impact is celebrating its first anniversary this week and to help celebrate the mark we decided to rank the... 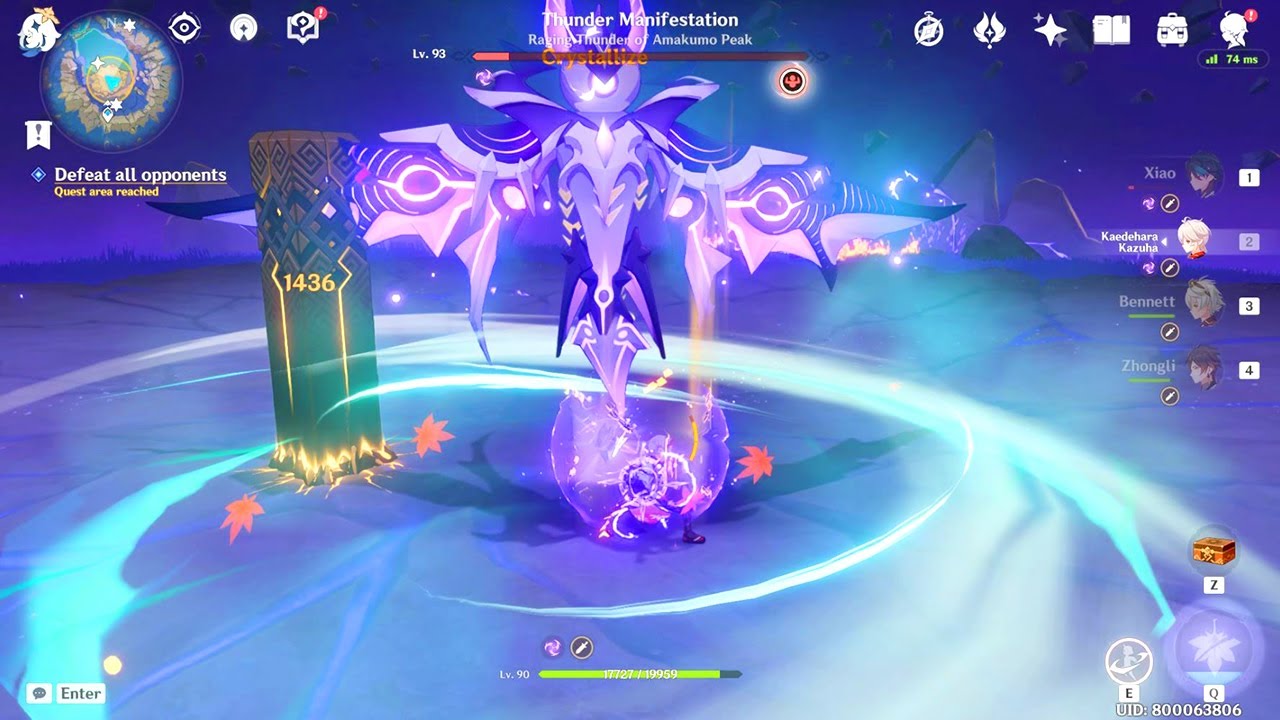 Genshin Impact: How to Unlock and Beat Thunder Manifestation Boss

The Genshin Impact 2.1 update added a few new bosses to the mix on Inazuma island and one of those... Genshin Impact allows players to take a wide array of Cryo characters to the field, all of which are capable...