Ghost of Tsushima: Legends – The Tale of Iyo Raid Release Date Has Been Set 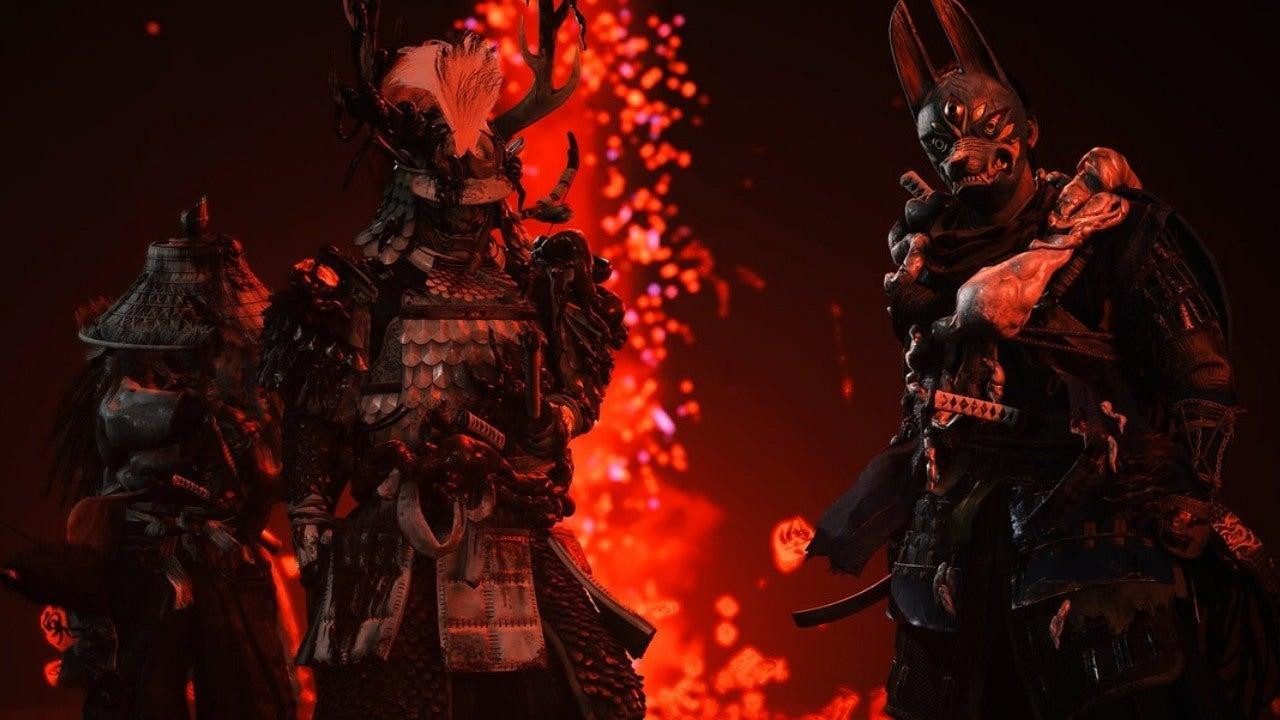 Ghost of Tsushima: Legends is readying the release of its anticipated raid, The Tale of Iyo. The surprise co-op add-on to Sony’s Game of the Year contender has been wildly popular, hosting over 2 million matches already. Sucker Punch will soon drop even more free content with the The Tale of Iyo to give players a new challenge after they have mastered the Story and Survival missions.

In a week one update for Ghost of Tsushima: Legends, Sucker Punch announced that the previously discussed raid will hit on October 30th. Dropping content for a cooperative mode filled with spectral beings and sinister environments in time for Halloween is an outstanding call by the developer. And did we mention that the launch date is a Friday? Get ready to dive into the weekend with your assembled crew and take on the raid with no worries of disruptive obligations on the horizon (hopefully).

If you have yet to get started in Legends, there is still time to build up your character before the raid. Take a peek at our guides for the Samurai, Hunter, Ronin, and Assassin classes to figure out which skillsets align best with your desired playstyle. A diverse group of specialized warriors will undoubtedly be key in emerging from the raid victorious.

For those that have already spent ample time in Legends, be sure to check out the raid requirements. You may realize you and your team still have goals to achieve prior to the October 30th launch.