A new Gintama action game is being developed for PS4 and PSVita, promises “Super Beautiful Modelling” 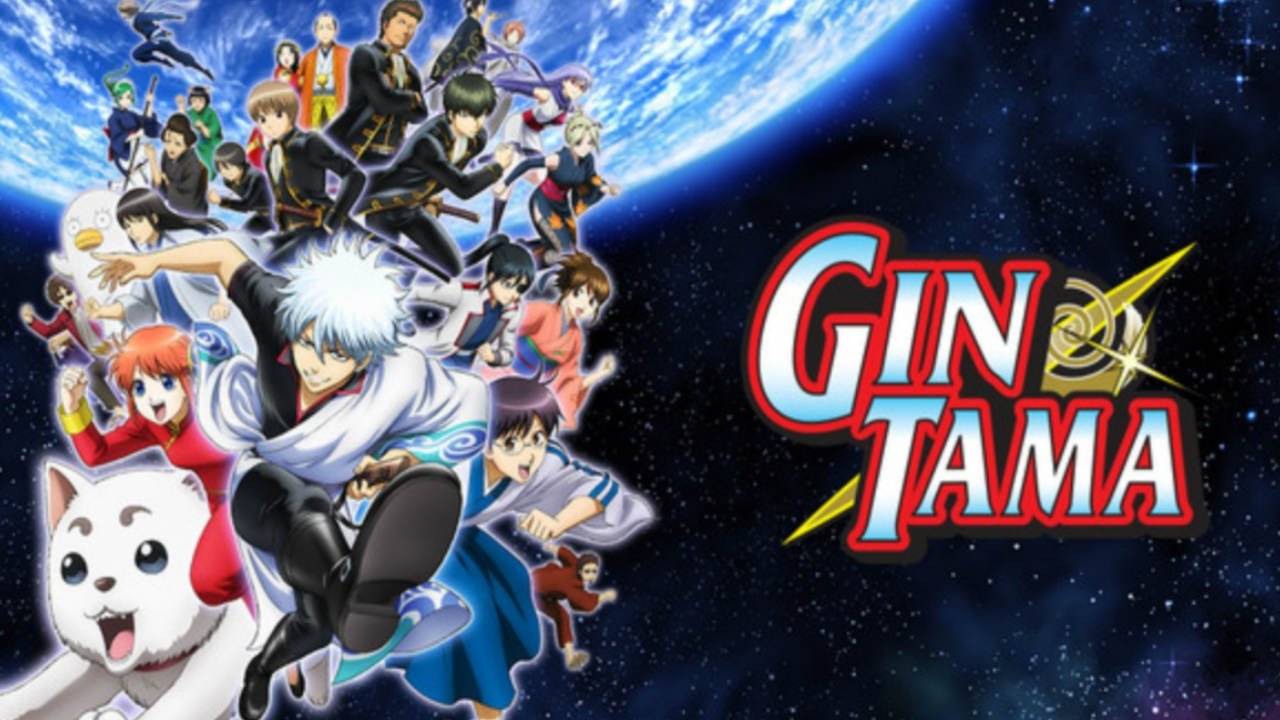 The comedy-action anime Gintama is coming back to the world of video games with a new action game in development for PS4 and PSVita.

The original anime is a critically acclaimed darling for fans of the genre with a very substantial following. The series features absolutely bonkers story which revolves around protagonist Gintoki Sakata travels around fighting everything from aliens to rebel soldiers, as well as some incredible fight scenes which last for several episodes. With a cast of lovable and hilarious characters, Gintama is a perfect mix for a proper video game based on the license.

Reveled in this week’s issue of Jump Magazine, this new entry in Gintama’s video game career is meant to be the series’ first pure action game. Under the code name Project Last Name, Gintama promises to bring the characters to life with “Super Beautiful Modeling”, to get those anime abs popping. I can hear you drooling.

There aren’t many more details other than the game’s genre and targeted platforms, but this title will be Gintama’s first home console game since Gintama: Yorozuya Tu~be! Tsukkomable Video, which released in 2007 for the Wii. 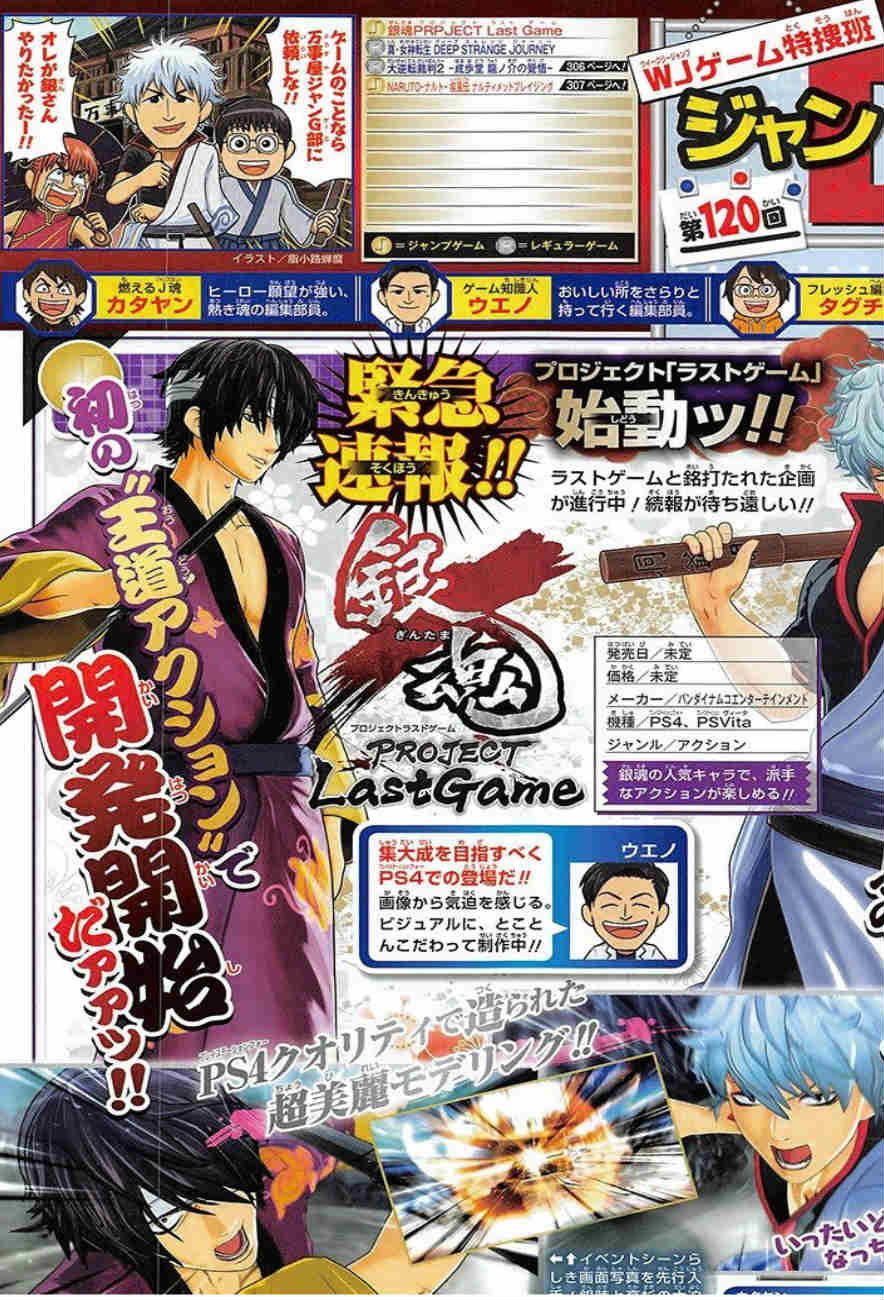 Overall, Gintama’s video game career hasn’t been particularly extensive, especially when compared to other anime/manga series like Bleach, Naruto or DBZ. Gintama has been restricted to just six video games of its own, most of them on portable systems, and two guest appearances in 2005’s Jump Super Stars and Jump Ultimate Stars in 2006. Hopefully, Project Last Game will be able to bring justice to the Gintama license and create the perfect blend of comedy and action. Just look at that one screenshot of an explosion, exciting!