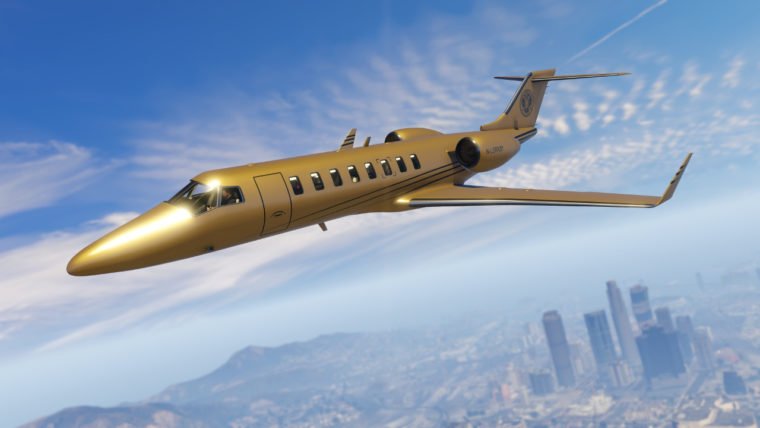 Rockstar has announced that GTA Online will be getting two updates this Summer focused around adding additional high end cars, weapons, and other items to the game. The first update, titled Ill-Gotten Gains Part 1, will hit this month, adding a bunch of new content for GTA Online players to enjoy. “Due to a surge in high-end crime across southern San Andreas, demand for luxury goods and services is at an all-time high” reads the announcement. “Upscale merchants of all kinds are scrambling to fill their inventories to serve the newly wealthy. The first of two major deliveries this summer will be hitting the showrooms of luxury car dealerships, the shelves of top arms suppliers and other prestigious retailers in June.”

Some of the new items that players will be able to purchase include a solid gold helicopter and plane, as well as some gold weapons. Along with this are the new vehicles, such as the Enus Windsor, Albany Virgo, Benefactor Stirling GT, and the Pegassi Osiris. You can see these items in the screenshots above.

Part 2 of the Ill-Gotten Gains update should hit some time later this Summer, though no specific date was given by Rockstar at this time. Keep checking back for more as GTA Online continues to evolve and grow.