GTA: San Andreas and Other Rockstar Classics Head to Xbox One Backward Compatibility 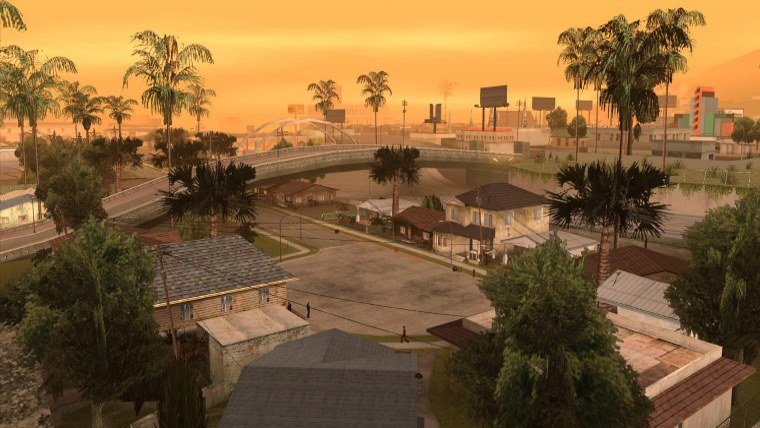 GTA: San Andreas, Midnight Club: Los Angeles, and Rockstar Games presents Table Tennis are all heading to Xbox One Backward Compatibility next week, according to the developer. On Thursday, June 7th owners of these games will be able to play them on their newer console, with some enhancements behind the scenes to make for a better experience. They join other Rockstar titles such as Grand Theft Auto III and Red Dead Redemption, as well as hundreds of other games from different developers on the Xbox 360.

For GTA: San Andreas, owners of either the original Xbox or Xbox 360 version of the game will be able to play it on the Xbox One. “Save games from the original Xbox version will not transfer, however owners of that version will get the upgraded Xbox 360 version of the game, featuring higher resolution, enhanced draw distances, and Achievements,” said Rockstar.

Midnight Club and Table Tennis were both Xbox 360 releases originally, so the usual method of transfer will work here. If you own the disc, just pop it in and start the download. You’ll need to keep the disc handy for future plays. If you own a digital copy, it will be transferred automatically, so just head to the store and download the title.