Halo Wars 2 Getting A “Huge” Patch Soon, Here Are The Patch Notes

The latest news in the world of video games at Attack of the Fanboy
March 3rd, 2017 by Mike Guarino 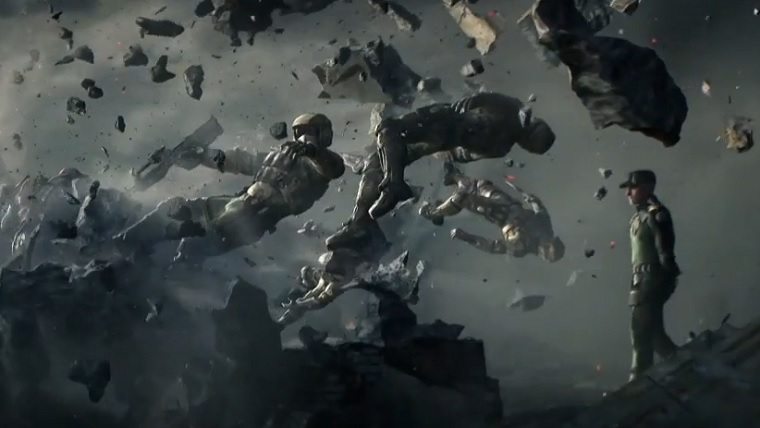 343 Industries has revealed that Halo Wars 2 will be receiving a “huge” patch soon, which was revealed in their weekly blog post. The patch will be released next week, which aims to address many of the most common issues that have been reported by users so far.

Despite the patch not being available yet, the developer was able to share the patch notes to give everyone an idea of what to expect. They weren’t kidding when they said this one was going to be huge, as it addresses things like performance issues, gameplay, cosmetics and more. The patch will be coming to Xbox One first, with the PC one taking a little longer due to it being a more complicated platform. The following are the complete patch notes:

Last, But Not Least

Halo Wars 2 is available for Xbox One and PC. If you haven’t checked the game out yet then we highly recommend it, as we feel it’s “the best RTS you can play on consoles today.”