Harry Potter: Wizards Unite – How to Dine at Inns

To cast spells, you need to recharge 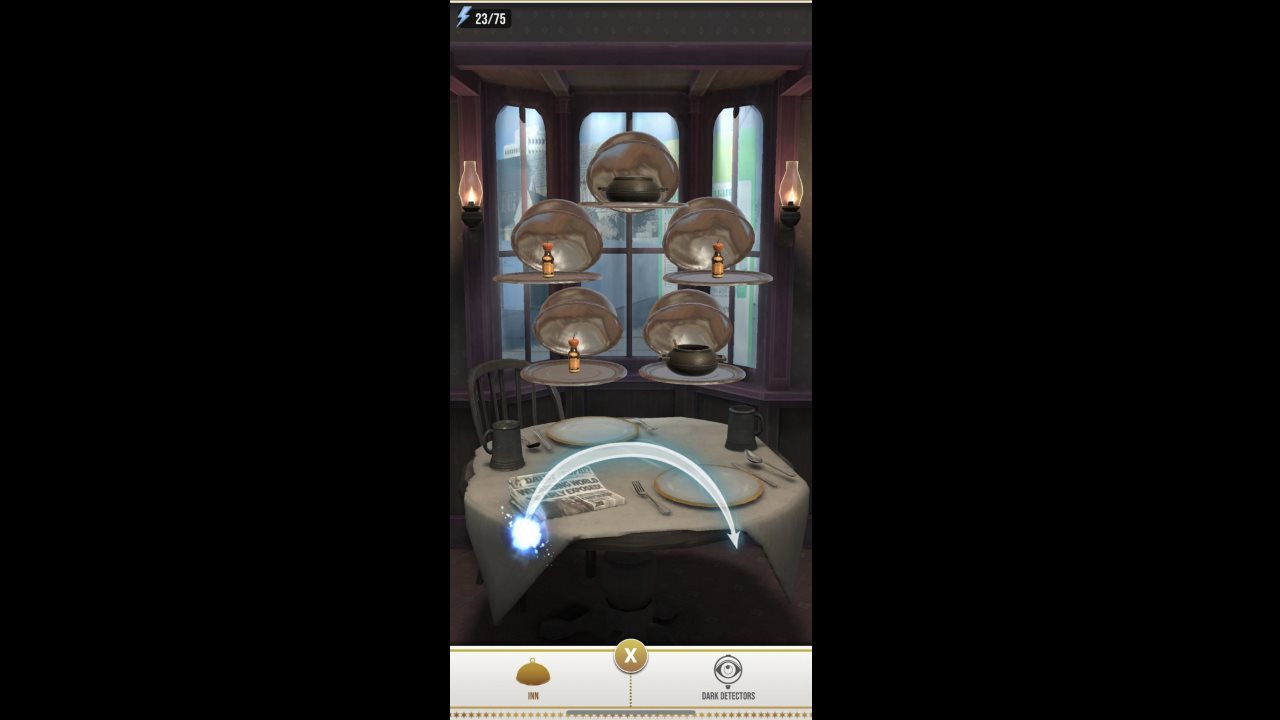 With any new game there’s a lot of growing pains and things you have to take time to learn. With a new AR game like Harry Potter: Wizards Unite the amount of learning can be a bit extreme. There’s so many new things to interact with and many of them are essential to how well you do throughout your adventure in the Wizarding World of Harry Potter. One of the more important things in this game are Inns, which offer special rewards for using them. But the game doesn’t fully explain them. To help, here’s a guide on how to dine at Inns in Harry Potter: Wizards Unite.

How to Dine at Inns

The answer is similar, but somewhat altered from how you used Poke Stops in Pokemon GO, if you played. Inns will occupy important locations on the map, often near public interest points like fountains, churches, or other landmarks in open places. These Inns show up as small buildings that are either blue or green (currently). Don’t confuse them with the larger blue Greenhouses though. While they’re similar in look and purpose, they operate differently.

Once you find an Inn you need to walk to it, then tap it to enter the building. Once inside you can dine pretty easily. Simply cast the on-screen spell which should be a partial circle maneuver. After casting it you don’t actually need to do anything else. The dishes will spin around wildly and then deliver their rewards to you. What is in there? What do you get for dining at an Inn. One of the most important resources in Harry Potter: Wizards Unite actually: Spell Energy. You can read more about it in that guide, but basically you a rewarded between 2 and 10 Spell Energy, which is used throughout the game to do various tasks.

And that’s how to dine at Inns in Harry Potter: Wizards Unite.