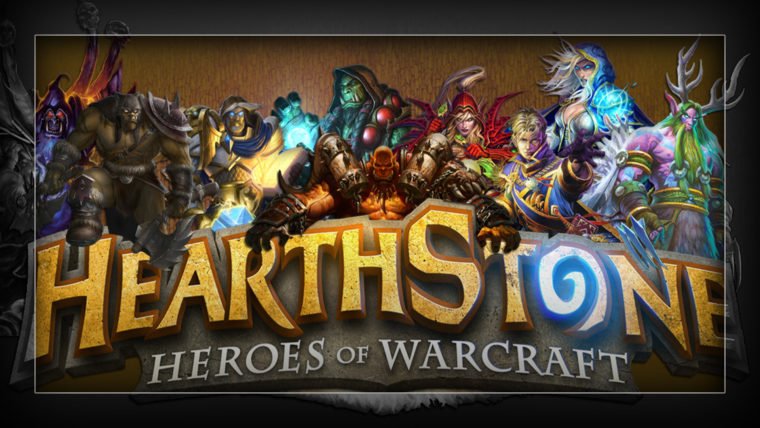 Controversy broke out yesterday due to the revelation that the International e-Sports Federation (IeSF) was segregating its various eSports tournaments by sex. Some games, like Dota 2 and Hearthstone were only playable by male gamers, while others like Tekken Tag Tournament 2 were restricted to females. Thanks to the complaints from across the gaming community those rules have now been changed.

“The IeSF has listened to the gaming community and has carefully considered their opinions. Upon hearing these concerns, the IeSF convoked an emergency session of the IeSF Board to respond.

The continued allowance of women-only tournaments might strike some as discriminatory and odd, but it does have some merit to it. The IeSF explained their reasoning for keeping these selective tournaments saying “Female gamers make up half of the world’s gaming population, but only a small percentage of e-Sports competitors are women. The IeSF’s female-only competitions aim to bring more diversity to competitive play by improving the representation of women at these events. Without efforts to improve representation, e-Sports can’t achieve true gender equality.”

The truth is that as eSports have grown the male-dominated culture has grown with it. A study done by WellPlayed during various eSports tournaments in 2013 showed that over 90% of the fanbase is male. More troubling, of the actual participants in the tournament 2040 were male, 69 were female, and 33 classified themselves as “other”. That means that, if this study is representative of the true population, females made up under 4% of competitors.

Keeping a few tournaments specifically aimed at females is not an ideal situation, but it does allow a woefully underrepresented part of the population a chance to compete on a professional level. To use the IeSF’s own justification for the initial segregation, many major sports use this method as well. Technically women are allowed in the NBA, but due to various reasons none have been placed on a team. That is why the WNBA exists, to allow a group who would be left out, a chance to compete professionally.

The quick reaction and policy change from the IeSF is admirable. While it took a lot of controversy to reverse the policy, once it was brought into the light they did not hesitate to correct the issue. The updated list of tournaments is as follows: