Agent 47 returns, with some new places to visit and people to kill 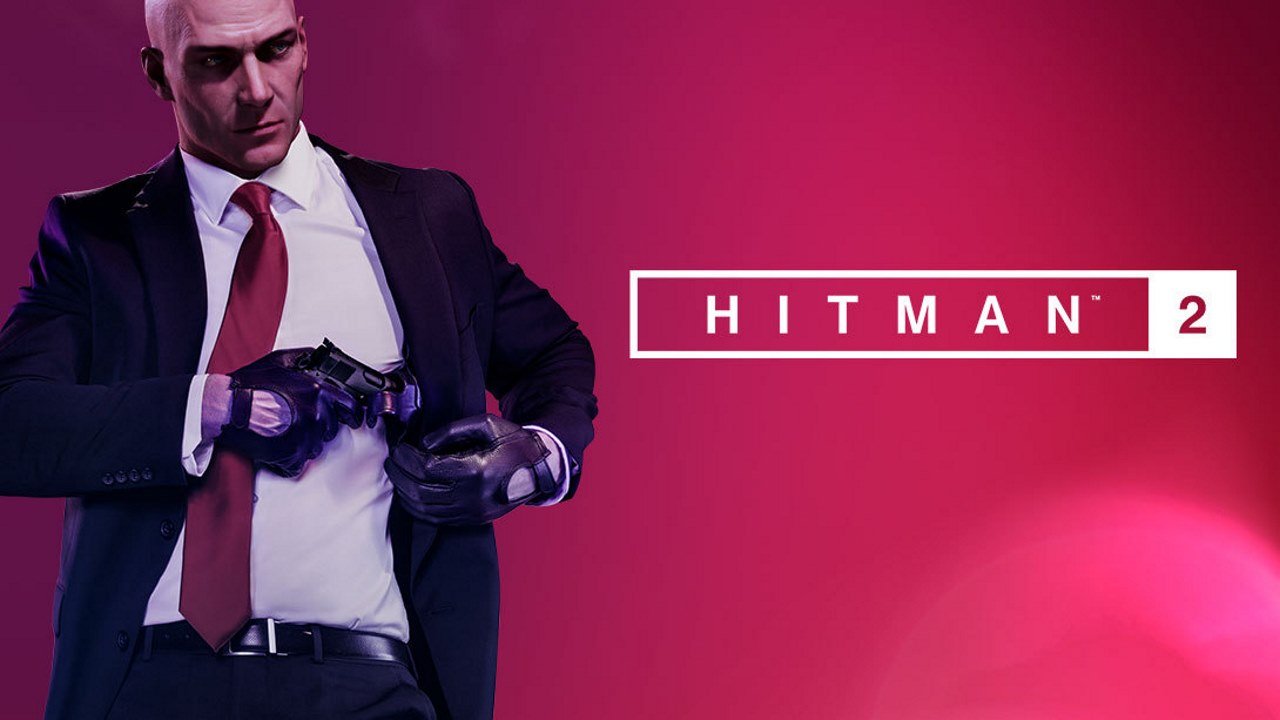 The teasing was strong, but fairly obvious as fans waited in anticipation of Warner Bros. promised new game announcement. Pretty much everyone had guessed that the title would turn out to be Hitman 2, and today that was confirmed with the official announcement out of WB. Hitman 2 will arrive on November 13th for PS4, Xbox One, and PC.

“We are very proud to announce HITMAN 2 as the next exciting chapter in our ever expanding world of assassination. Building on the success of our previous game, HITMAN 2 introduces exciting new features, new modes and franchise firsts to make for a larger and richer game,” said Hakan Abrak, CEO, IO Interactive. “We couldn’t have wished for a better partner than Warner Bros. to bring this game to our passionate community and introduce new players to our universe. Welcome back 47!”

Players will embark on a globe-trotting adventure as Agent 47 hunts down the Shadow Client. Along with a new story comes some gameplay changes, including a brand new online co-op mode. Players will team up in Sniper Assassin mode where they’ll have to work together to take out elusive targets. Although if you prefer to run solo, you can get through this mode without any other players, if that’s more your style.