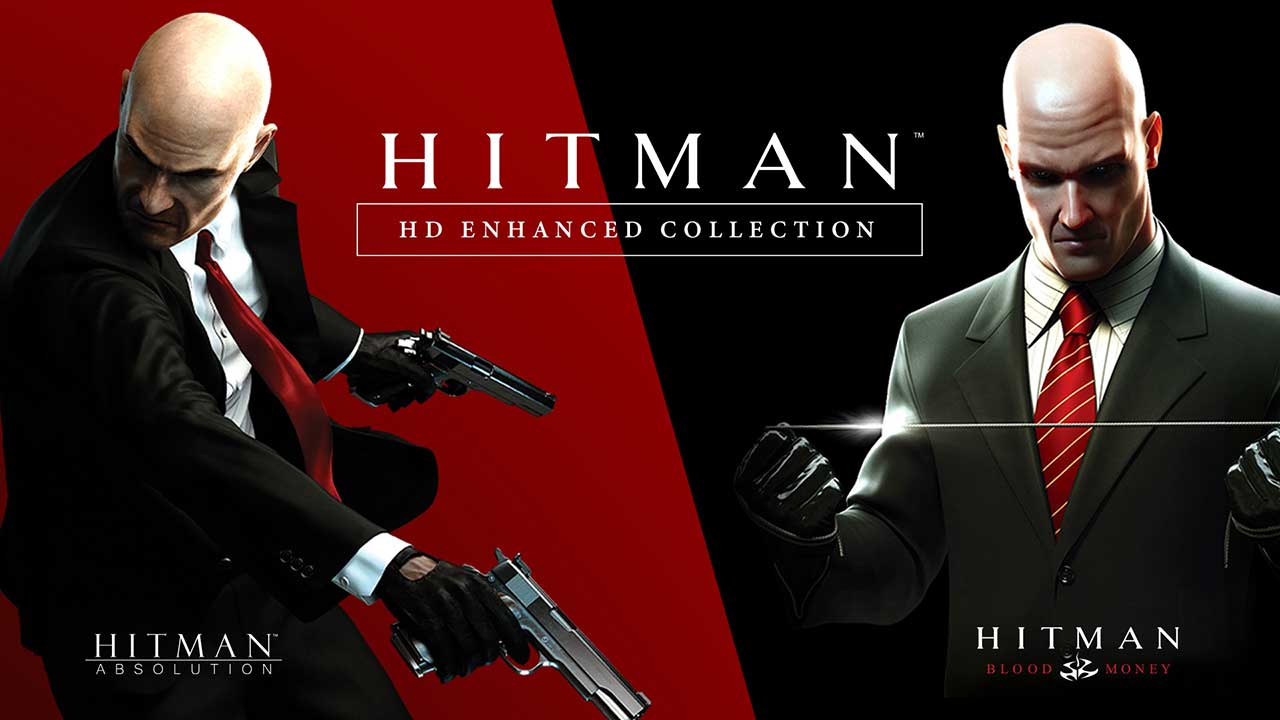 Two popular games in the Hitman series, Hitman: Blood Money and Hitman: Absolution are getting the remaster treatment by Warner Bros and IO Interactive.  The remaster will look to bring these classic Hitman games up to 4K resolution and 60 fps and will be released on January 11th, 2019.

Called the Hitman HD Enhanced Collection, the remastered Hitman games will be available on the PlayStation 4, PlayStation 4 Pro, Xbox One(S), and Xbox One X consoles.

Alongside 4K resolution and 60 fps, IO says that there will be other improvements in the Enhanced Collection.  Those who dip back into Blood Money and Absolution will see better texture resolution and formats, super sampling, upscale support, improved lighting and updated controls.

The Hitman HD Collection will be a full priced release at $59.99 and will only be available digitally.

IO Interactive has been busy with the Hitman series in recent months.  They just released the second iteration of the current generation Hitman games with the release of Hitman 2 in November.  We scored the game a 4.5/5 and praised it has some of the best we’ve seen from the series.

Since then, a couple of different live events have hit that game with the arrival of Elusive Targets and new Challenges.