The latest news in the world of video games at Attack of the Fanboy
March 15th, 2017 by Mike Guarino 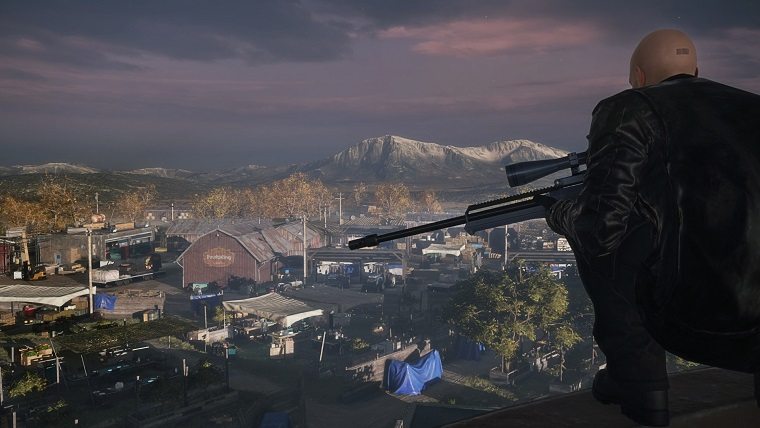 The next update for IO Interactive’s Hitman is now live, with the game’s March update being available across all supported platforms. The update is simply called “the March update” and brings some gameplay improvements along with bug fixes. The major bug fixes deal with rare instances of crashing, though there are some minor things that have been ironed out, as well.

Along with the patch comes an outline for what will be coming to the game for the rest of this month and early into next month, which is the following:

The following are the complete patch notes for Hitman’s March Update:

We’ve fixed a rare issue that could cause 47 to fall ‘out of world’ in Hokkaido.

Hitman concluded its first season last year, but additional seasons of the game are in the works. The game is available on PlayStation 4, Xbox One and PC.