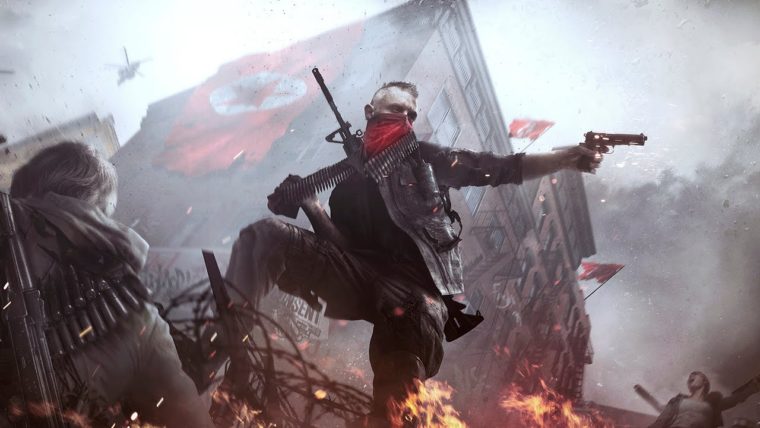 Dambuster Studios’ Homefront: The Revolution is set to launch in Q1/Q2 of this year, though it looks like Target may have leaked the official release date before it was official revealed.

Pre-ordering Homefront: The Revolution at Target grants you a reservation card, which has the release date of 5/17/16 printed on it more than once. While Deep Silver refused to comment on this potentially leaked release date, the release date would certainly line up with the Q1/Q2 release window.

A multiplayer beta for the game was previously expected to take take place early this year, though we haven’t heard any news regarding that either. It was reported to be coming to Xbox One first, though it’s unknown how long others will have to wait for the beta to show up on other platforms.

When Homefront: The Revolution does launch it will be available for PlayStation 4, Xbox One and PC. The game was originally announced in 2011 before THQ filed for bankruptcy soon after, though despite the troubled development issues it is nearly upon us. Check out the image displaying the reservation card for the game below. 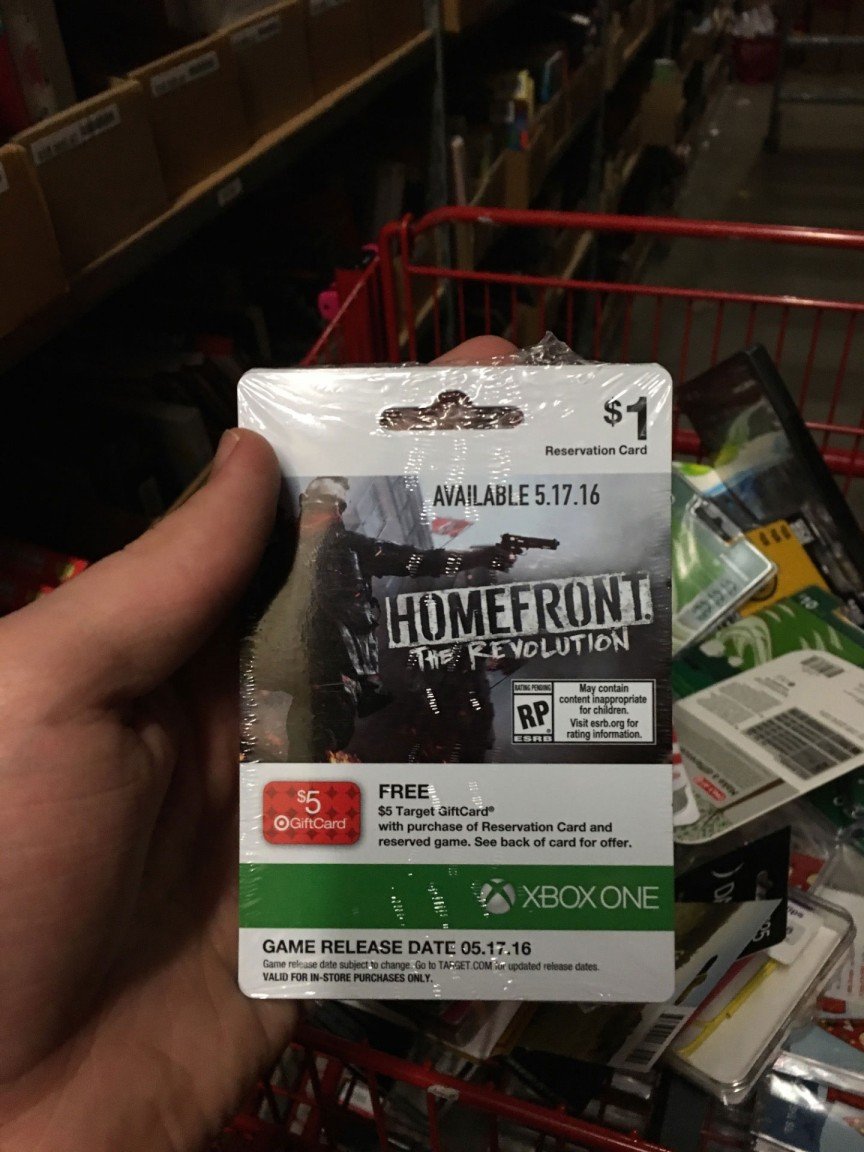