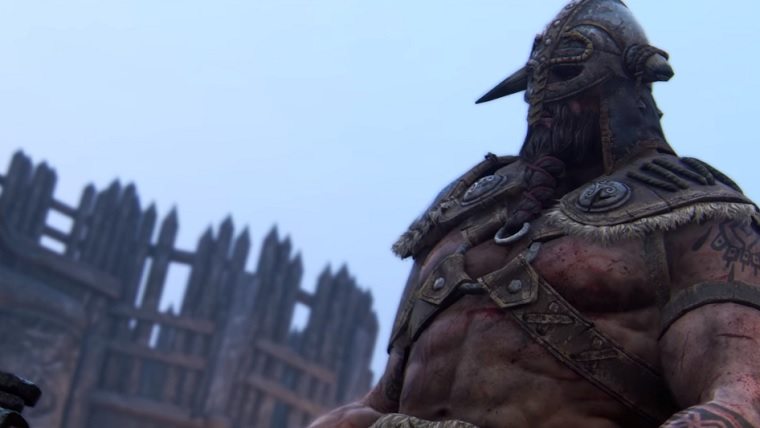 While we’ve known about Ubisoft’s For Honor for a while now, but next month marks the first chance that gamers outside of a gaming convention will be able to try it out. Ubisoft has announced that next month the game will be getting a closed alpha on all platforms, revealing the release dates in the process.

A new trailer for the game was also released, which shows off the Viking, Samurai and Knight classes contained within the game. The game will have 12 playable characters that are split into 4 different types, and you can get a look at them through the trailer at the bottom of this post.

For Honor will launch on February 14th, 2017 for PlayStation 4, Xbox One and PC. Check out the new trailer for the game below.