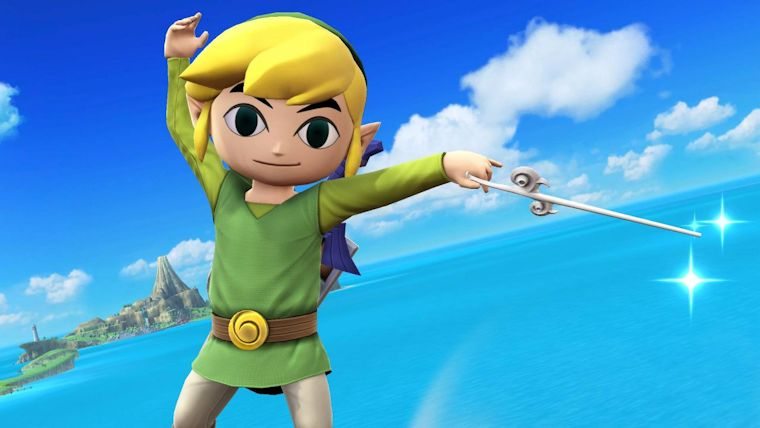 Hyrule Warriors released a little over a year ago for the Wii U and provided us with a very intriguing mashup between The Legend of Zelda and Koei Tecmo’s Warriors series. After first being announced as being ported to Wii U with a few new characters, we’ve gotten yet another reveal with a fan favorite.

While Toon Link has now been in two consecutive entries in the Super Smash Bros. series, he was left out entirely from Hyrule Warriors last year, with Young Link getting in through DLC over him.

It was even stranger during the reveal for Hyrule Warriors Legends for 3DS that they announced the arrival of Tetra and the King of Red Lions as playable characters, but Toon Link was nowhere to be seen.

That has now been corrected though as Toon Link has officially been revealed as joining Hyrule Warriors Legends through the latest Famitsu, which has been translated by Nintendo Everything.

Just like with Tetra and the King of Red Lions, Toon Link will also transfer to the Wii U version of Hyrule Warriors just for purchasing the game on 3DS. This is fantastic news and hopefully will continue to be the case with any other characters that get announced.