Indies will have equal footing on PS4 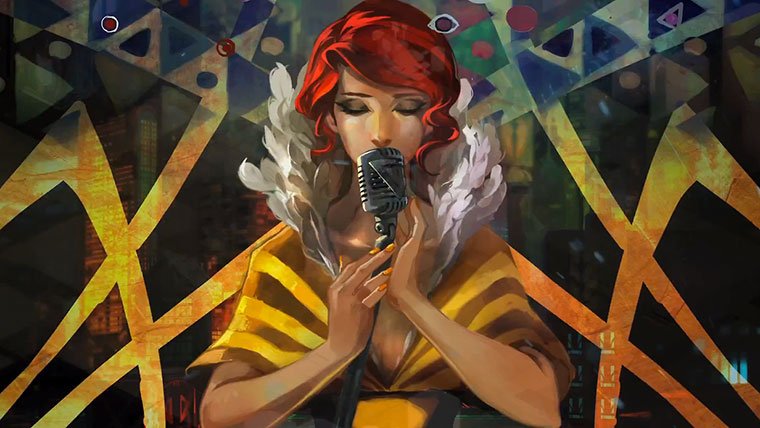 Since the Xbox 360, indie developers have always claimed they have been treated as second-class citizens, whether it be being charged upwards of $400,000 for a patch, the hell of developing for a console manufacturer, being forced to find a publisher, or just outright being screwed over. According to Agostino Simonetta, Senior Account Manager of Publisher and Developer Relations at SCE Europe, during the Develop conference in the UK, “Every single individual developer is a publisher as far as we’re concerned. We don’t separate, we don’t segregate indies from traditional publishers.”

According to Simonetta, developers can choose when their game is released and can work with Sony on promoting their game. However, as Simonetta also pointed out, “It boils down to the objective quality of your title.” Simonetta also explained that Sony now has a one-step approval process for the PS4, in the hopes of streamlining self-publication and making it easier for everyone. According to Simonetta, developers submit concepts of their games, Sony provides a general template and a criteria list, and within a week a studio knows if it can develop for the PS4  or not.

“We really believe that as a self-publishing company, the final quality of your product is with you. And no company is set up to deliver a bad game.”

Home / Game News / Indies will have equal footing on PS4