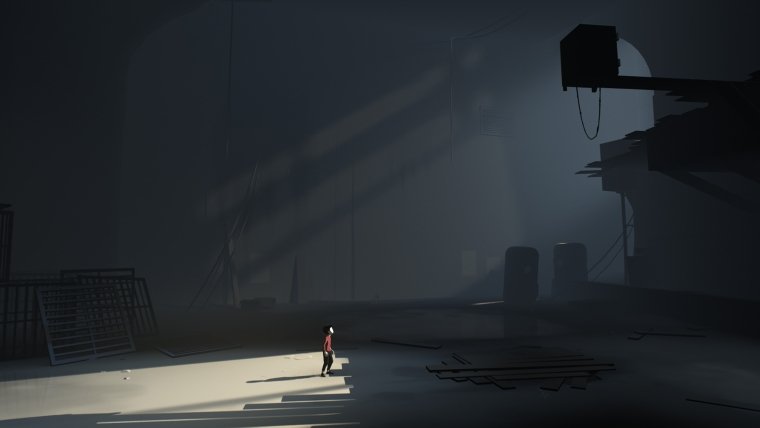 Well, this is an interesting development. Fans of indie games have probably heard of the adventure platformer INSIDE, which originally released in 2016. It appears as though the game’s developer, Playdead, has teamed up with some… interesting partners for the game’s Collector’s Edition.

One of the companies Playdead is teaming up with is iam8bit, a company that makes video game-related merchandise and collectibles. iam8bit announced on Twitter today (March 6) that they are teaming up with Playdead and Realdoll for the physical Collector’s Edition of INSIDE. For those unfamiliar with Realdoll, they are a sex toy company known mostly for their life-like sex dolls. Needless to say, this team-up is pretty confusing. It makes sense for a game like Gal Gun: Double Peace to have a Deluxe Edition that includes physical panties, but why on earth would a game like INSIDE necessitate teaming up with a sex doll company for a Collector’s Edition?