Jigglypuff Amiibo Will Be Exclusive To Target 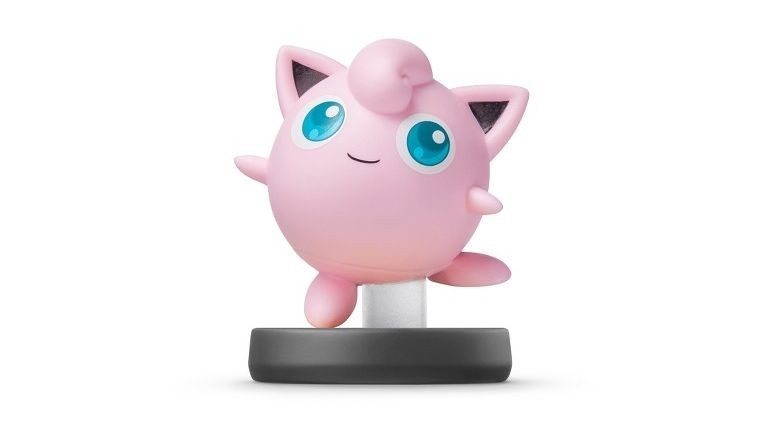 Nintendo is going all in on their amiibo phenomenon and yesterday’s Nintendo Direct is evidence of that. Most games shown off had some sort of amiibo integration, including the upcoming Splatoon and Yoshi’s Woolly World. The news everyone wanted to know about however was when Wave 4 would be arriving in the US and we not only got that information, but also that the US would be getting two additional amiibo within the wave.

The two newcomers to Wave 4 are Jigglypuff and Greninja, both of which are said to be retailer exclusives. We still have no confirmation on which store Greninja will be exclusive to, but it has been revealed that the Jigglypuff amiibo will in fact be exclusive to Target.

This would be Target’s second exclusive amiibo after Rosalina, who’s launch was very mixed. Rosalina had pre-orders sell out online in less than five minutes, but actually had pretty decent stock at most Target stores on release day. The problem was that she never saw a restock at all and Target also never even bothered with Wave 3B. Some thought they were out of the amiibo game, but they jumped back in with the Super Mario line, so it looks like Target will likely stock Wave 4 as well.

There is no telling the Jigglypuff amiibo may go up for sale on the Target website, as Rosalina went up at about 5 am, so make sure to stay tuned and we’ll try to let you know when it goes up. Otherwise, you can look for Jigglypuff in stores on May 29 alongside the rest of Wave 4.

Home / Game News / Jigglypuff Amiibo Will Be Exclusive To Target