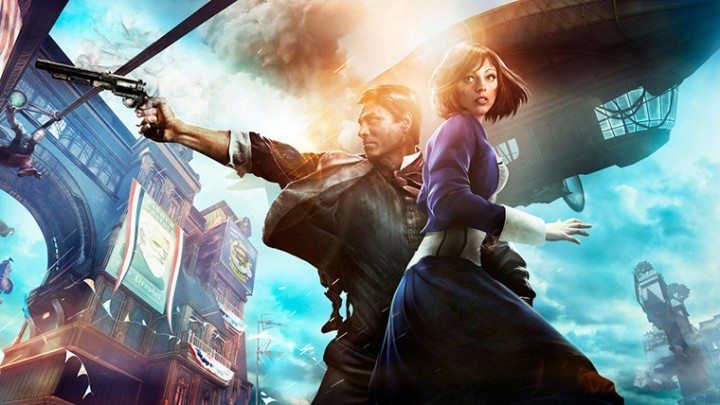 After releasing the critically and commercially successful Bioshock: Infinite, Ken Levine now has a new agenda: releasing a Bioshock game for the Play Station Vita, if his recent tweets are any indication. According to Ken Levine:

RT @jamwa: @IGLevine What's going on with the Vita project? –I talked to both Sony and 2k about it yesterday. Trying to make a match.

Levine has indicated that he had talked to both Sony and 2K to “sign off” on the deal, and hopes the deal is made, as it is a “pet project” of his. This comes in lieu of an interview Levine gave Polygon back in February, where he said, “I have business guys who are talking about it. At this point, until they have something, I can’t talk [about it]. It’s like any business negotiation. If they can find numbers that work [we’ll do it.]…I’ve got my fingers crossed that that’s going to happen because it’s something I want to do, but until somebody starts signing the checks, there’s nothing I can do. ”

This could certainly be a boost to the Play Station Vita, as it has faced disappointing sales numbers, was next to non-existent for Sony’s 2013 E3, and seems to lack that killer exclusive that would compel people to buy the Vita, prompting even a former executive of Sony to call the Vita “Dead on Arrival”.