Blast off is delayed 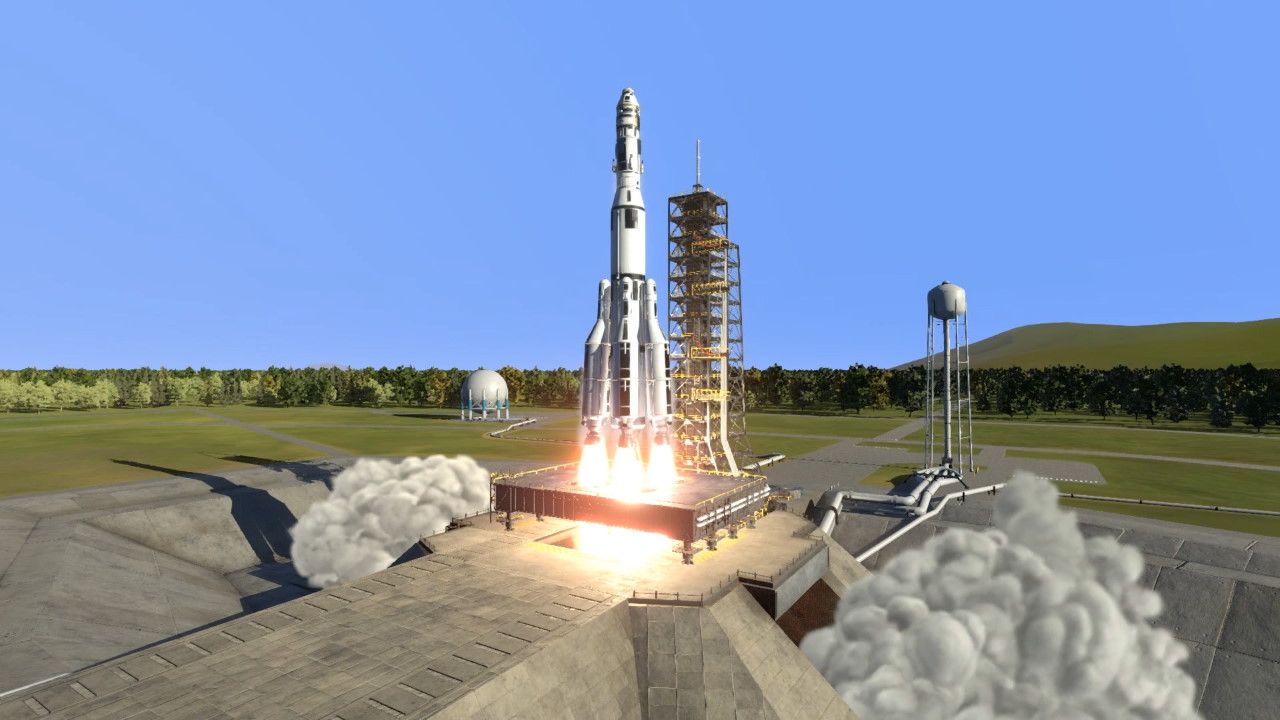 Kerbal Space Program is one of those early indie game darlings where it’s maintained a large audience of interested players for many years. Its unique take on space sim gameplay, putting you in charge of a NASA-like space program on an alien world. The game has changed a lot in the intervening years, improving its systems and crafting a more accessible game. But it was Kerbal Space Program 2 that promised the biggest changes for longtime players. But those players will have a while more to wait as Kerbal Space Program 2 was just delayed to 2022.

Originally intended to hit in fall 2021, the announcement came straight from the developer. “I know this is frustrating, especially considering that this isn’t the first time we’ve adjusted our schedule,” reads the announcement.

“We knew we were taking on an immense technical and creative challenge when we started this project. We’ve heard time and again from this community that quality is paramount, and we feel the same way. It’s not enough to deliver a bunch of new features – those features have to be woven together into a stable, polished whole. We’re creating a reliable foundation on which players and modders alike can build for another decade or more. That involves solving problems that have never been solved before, and that takes time.”

This isn’t the first delay for KSP2 and is definitely not the only game delay as of late. The COVID-19 pandemic has rocked the game development world, forcing big changes across the industry. While that wasn’t cited as  part of this specific delay it wouldn’t be a shock if it was. Many analysts are expecting 2021’s release schedule to need quite a bit of updating as we get closer to year’s end. Hopefully pushing Kerbal Space Program 2 all the way into 2022 means this is the last delay fans will have to endure.