The latest news in the world of video games at Attack of the Fanboy
May 26th, 2015 by William Schwartz 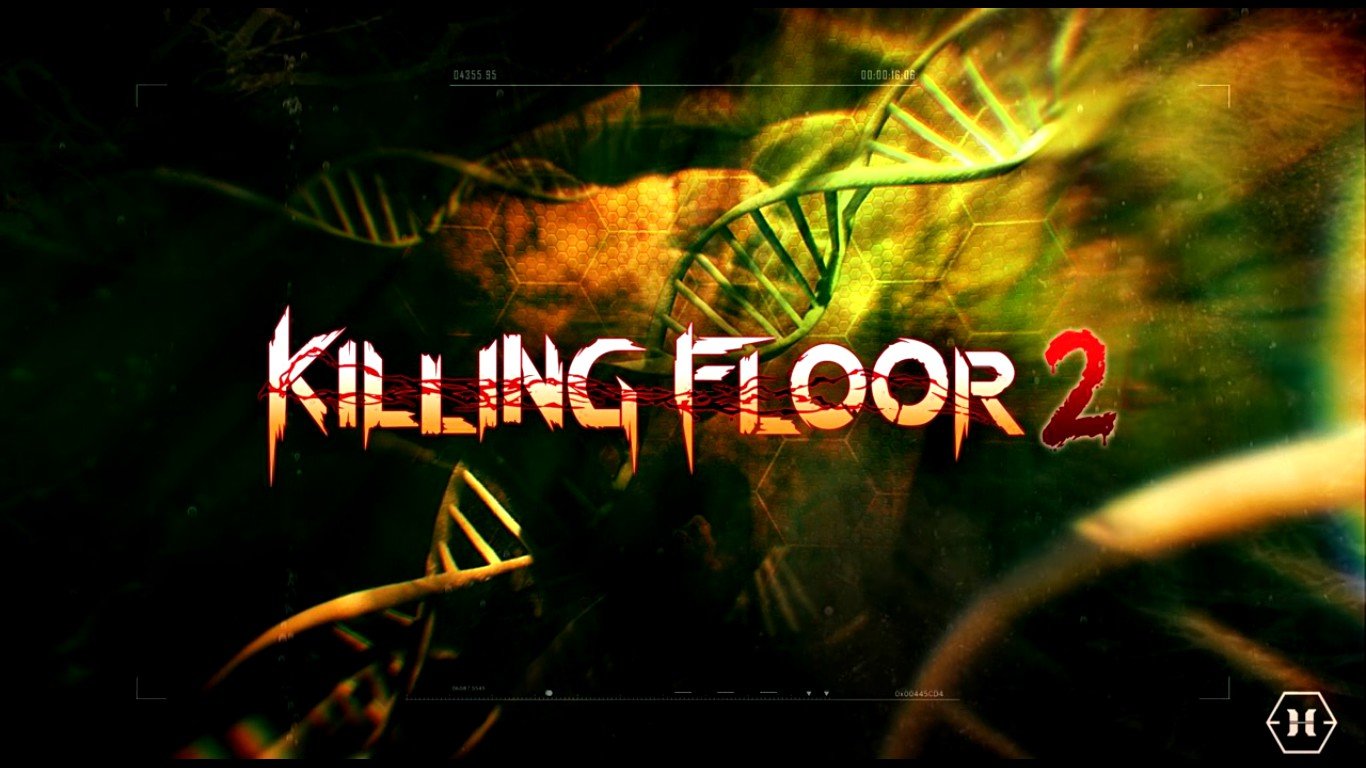 So far, Killing Floor 2 has been a little sparse on the content front. Tripwire Interactive’s treatment of the Early Access release as a “polished beta” has been the reasoning behind this. What we do have so far looks and plays great, so the announcement of additional content today is a welcome one. 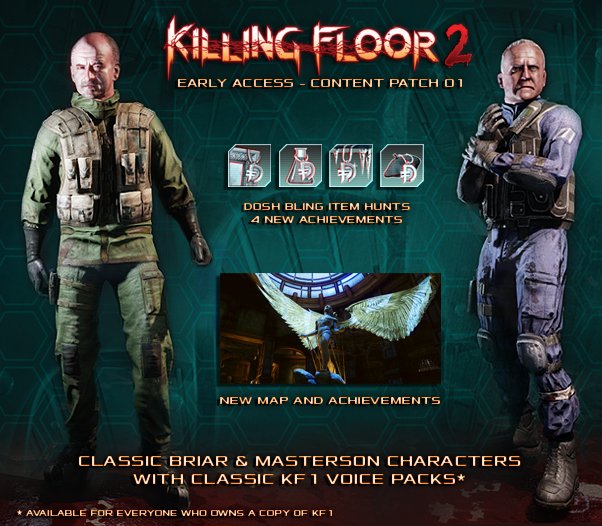 As well as this, Update 1008 has landed, introducing a suite of bug fixes and improvements, detailed below:

Killing Floor 2 was released into Early Access on April 21st, 2015. Tripwire interactive expects a full release by the end of the year.