Kingdom Hearts HD 1.5 + 2.5 ReMix Coming To PlayStation 4 After All

The latest news in the world of video games at Attack of the Fanboy
October 27th, 2016 by Anthony Decicco 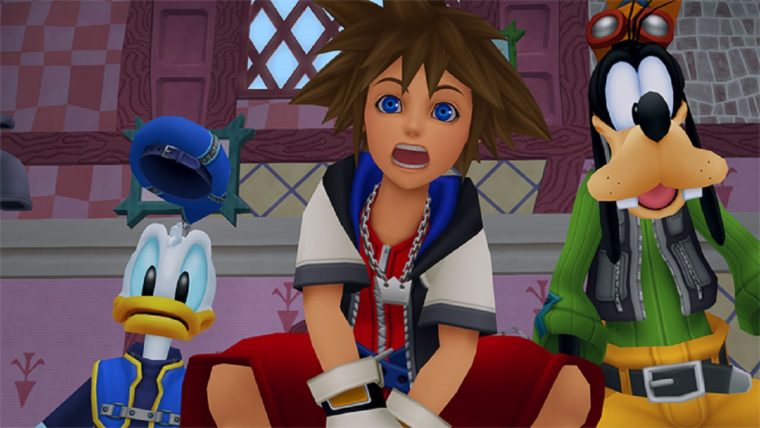 Square-Enix has announced at the Paris Games Show that Kingdom Hearts HD 1.5 + 2.5 Remix will be coming to PlayStation 4.

This announcement came as a surprise since in the past they have outright said there were no plans for such a release. I guess the rabid fan base was enough for them to give in and port the games to the PlayStation 4 after all. This will include the following Kingdom Hearts titles;

That is six games for the price of one. The title is set to release on March 28th, 2017. Check out the trailer below.