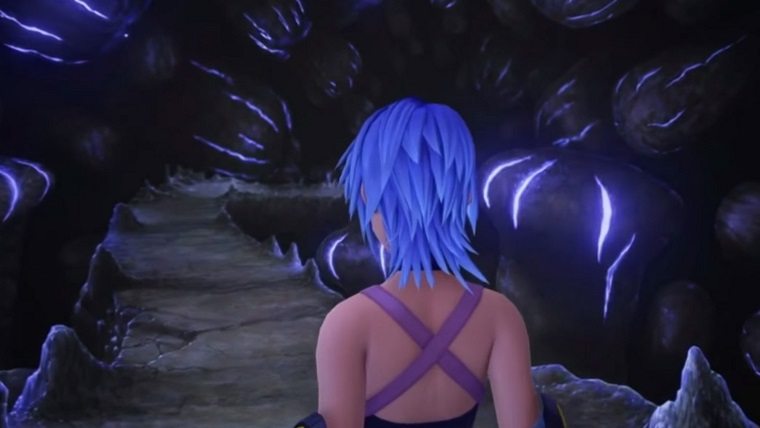 Kingdom Hearts 3 is still coming at some point in the next few years, but in the meantime, we are anxiously awaiting the release of Kingdom Hearts HD 2.8 Final Chapter Prologue. With this series having a big Japanese presence, there was no surprise to see the game get a new trailer at TGS ahead of its release in December.

The trailer shows off plenty of each game, including a decent amount of gameplay for 3D and 0.2, especially on the latter. The games all look absolutely gorgeous and really make the wait for the game all the longer.

What was disappointing in the trailer though was the end that revealed that the game is now coming on January 12 in Japan. It hasn’t been confirmed for sure that the US version is as well, but it does makes sense to have it backed up to separate from Final Fantasy XV just a little bit after its recent delay.

Make sure to check out the full trailer below that was released after the conference that actually has more content in it as well.