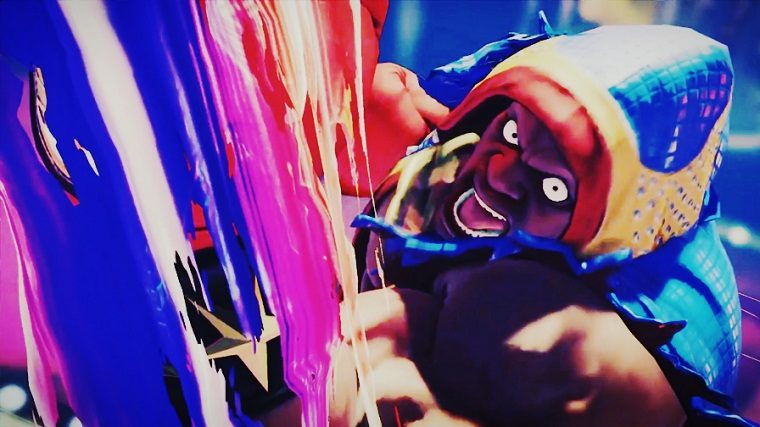 Capcom has announced when the latest update patch for Street Fighter 5 will hit. They also revealed a new trailer showing off Balrog.

The latest update patch will hit Street Fighter 5 owners on July 1st, 2016. It is the biggest patch to date as it includes the eagerly awaited cinematic story mode, two new characters and more.

The cinematic story mode is the biggest addition to this update. It will be a 3 to 4 hour long experience and will feature better cutscenes than the one included at launch. The update will also improve how you earn Fight Money.

Some new stages include the likes of Las Vegas, Kanzuki Estate (Day), Forgotten Waterfall (Night) and Shadaloo Air Base (Night). As usual, other gameplay improvements have been made such as a better online experience plus character balancing.

Lastly, the new update patch will include both Ibuki and Balrog as playable characters. Season Pass owners will get the fighters for free while others can purchase them using Fight Money.

Capcom is sure to release more specific patch notes later this week when the new content goes live. By July 1st, fans will be happy to play through content that was sadly missing when it came out back in February.