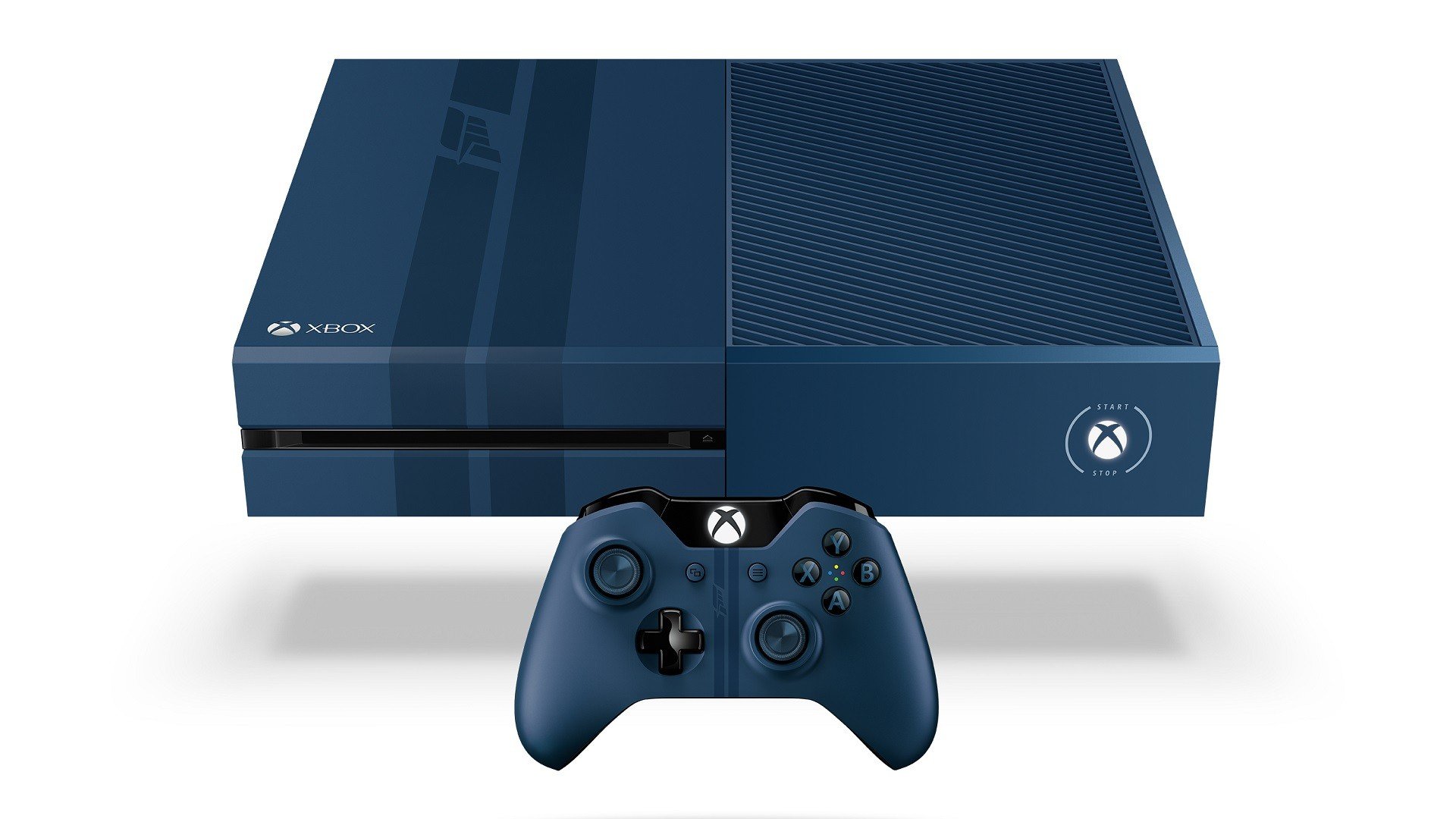 If you are still on the fence with Xbox One, this Limited Edition Forza 6 Xbox One might do it for you. It bundles the upcoming game with the 1TB model of the console.

Announced earlier today on Xbox Wire, the Limited Edition will come with Forza Motorsport 6 and the 1TB Xbox One, to celebrate the 10th anniversary of the franchise. The bundle comes in an iconic racing themed color scheme and pattern on the console and the bundled wireless controller with rubberized diamond grips. The console comes with custom sound effects for power on, power off and disc eject to mimic car noises which is pretty cool for Forza fans. A lot of the asthetic look of the console comes from the Ford GT. Forza 6 is included as a digital download copy and a ten year anniversary car pack. Also bundled is the Xbox One mono headset to top off the bundle.

Forza Motorsport 6 will include over 450 cars across 25 locales where players will be able to engage in 24 player multiplayer races online. It looks to be a massive game that looks to take advantage of the Xbox One when it releases later this year. Check out the Limited Edition unboxing in the video below.

The Limited Edition Forza 6 Xbox One console is set to launch on September 15th and can be pre-ordered now at the Microsoft Store and select retailers.