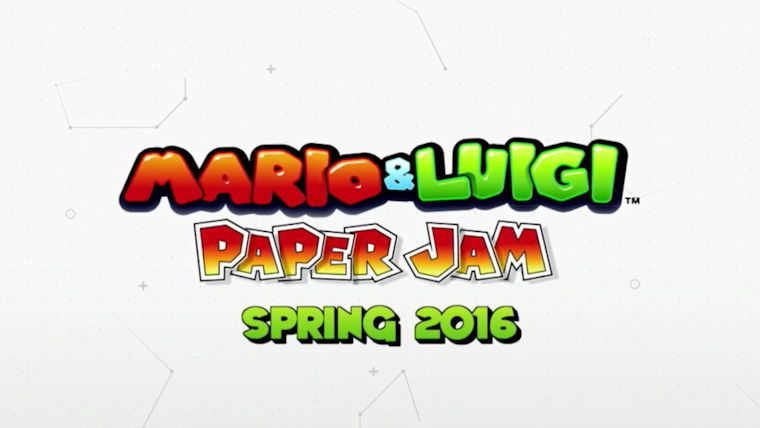 The Mario franchise started off as merely a sidescroller, which made things all the more interesting when the series tried the RPG genre on the SNES. That later expanded to both the Paper Mario and Mario & Luigi series and now those two are being brought together in one brand new game.

Mario & Luigi: Paper Jam was first announced during the Nintendo Digital Event at E3 today, bringing together these two Nintendo franchises that have given us hours upon hours of RPG fun.

In Mario & Luigi: Paper Jam the characters from each game come together to fight a combined evil and both have their classic movesets in tact. There is even a vehicle shown here called Papercraft Mario that we can use.

You can check out the full trailer for Mario & Luigi: Paper Jam below and we can expect to get our hands on the game in early 2016.