Mario & Luigi: Paper Jam Release Date Pushed Up To 2015 In Europe As Well 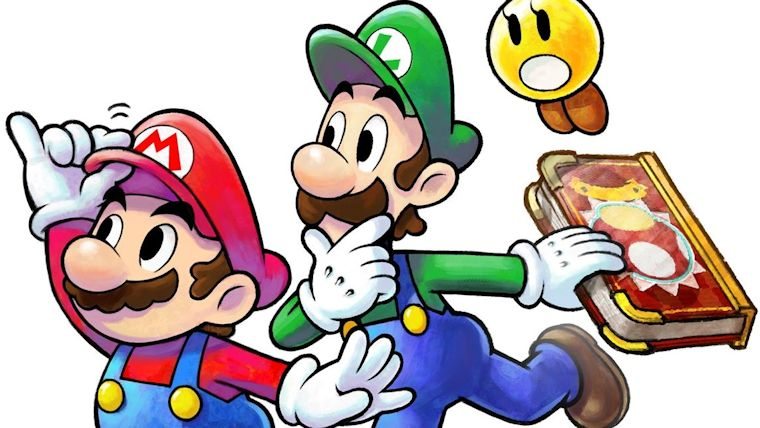 Mario & Luigi: Paper Jam was first announced earlier this year at E3, as a sort of surprise game that combines two of Mario’s RPG based franchise into one game. At that time, it was said to be a 2016 release, but Japan has since pushed that up to 2015, and now another region has done the same.

This certainly was not what many expected, just like when it was pushed up in Japan. At that time, it seemed like that might only be in Japan, with the possibility of other regions taking a little longer for localization.

However, it appears that the full English game is completed near completed as well, allowing the game to not only release early in Japan, but also in Europe.

With this announcement coming for Europe, one has to wonder if it might be possible we see the same thing happen in the US. It’s possible, as the game is certainly complete in both Japanese and English.

However, just like we saw with Yoshi’s Woolly World that released this past summer in Japan and not until today in the US, sometimes Nintendo of America makes some weird choices for the sake of padding out the schedule. As a result, it’s really hard to predict either way on this one, so we’ll just have to hope they announce something soon.