Mario Tennis: Ultra Smash Will Have Online And Amiibo Support 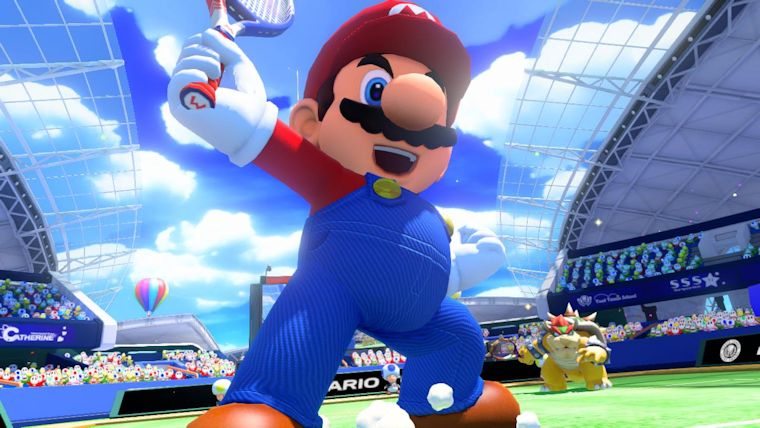 Mario Tennis: Ultra Smash was first announced at E3 earlier this year and is scheduled to release next month for the Wii U. This game has been under wraps in a lot of ways, but luckily two very enticing details have been revealed about the game, as well as the reveal of a new character.

According to GameXplain, who has gotten a chance to play the game, Mario Tennis: Ultra Smash will indeed have online play. This is something that would seemingly be in most multiplayer based games these days, but other Nintendo games like Mario Party 10 were missing the feature entirely.

Even better, this will allow you to play against players worldwide, with it not being region locked. In addition, you will be able to take yourself and one other person online on one system to face off against another duo in a Doubles match.

They also revealed that the game does have some level of amiibo support. The amiibo will be able to be used as an AI partner, even online, but they have not gotten much of a chance to mess around it, so hopefully we’ll get more details on that prior to the game’s release.

The other piece of information revealed was that Rosalina will be playable in the game, which is no surprise at all with her being so popular.

With Star Fox Zero delayed, Mario Tennis: Ultra Smash is basically the big Wii U release for November, so hopefully these features will help the game to sell well.