The latest news in the world of video games at Attack of the Fanboy
May 18th, 2015 by Dean James 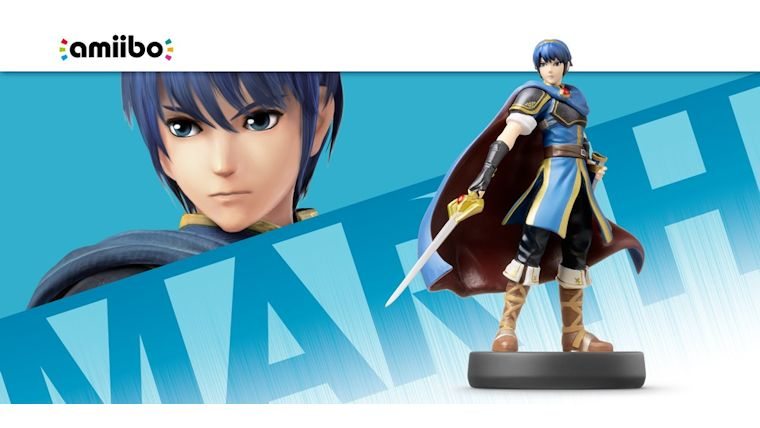 Ever since the first wave of amiibo launched back in late November and the three of Marth, Wii Fit Trainer, and Villager became near impossible to find within a few weeks of release, many have been searching far and wide for the group. Fans were even more disappointed upon the reveal that the Marth amiibo itself would be usable in Code Name S.T.E.A.M., but a second run was officially revealed by Nintendo that has finally come upon us and now another retailer appears to have a set release date for his new run.

So far it has been a fiasco with them popping up very sporadically on Amazon to where the only way to get him was with special browser extensions or pure luck. Then some GameStop locations got two or three alongside some Ike amiibo that were mostly used for unfulfilled pre-orders. Now it appears that Toys R Us might be actually following a more strict release date like with new release amiibo, rather than just selling them as they arrive.

According to multiple Toys R Us employees on Reddit over the last day or so, Marth should be part of the insane amiibo day that will be May 29. In what may be amiibogeddon across the retailers with not only the eight Wave 4 amiibo, but also the three Splatoon amiibo, Silver Mario, and now Marth at Toys R Us. It doesn’t sound like any pre-orders are going to be taken, so if you want a chance at Marth, lining at that morning may be your only hope.