Get ready for a Mega Evolution in Pokemon GO this November. 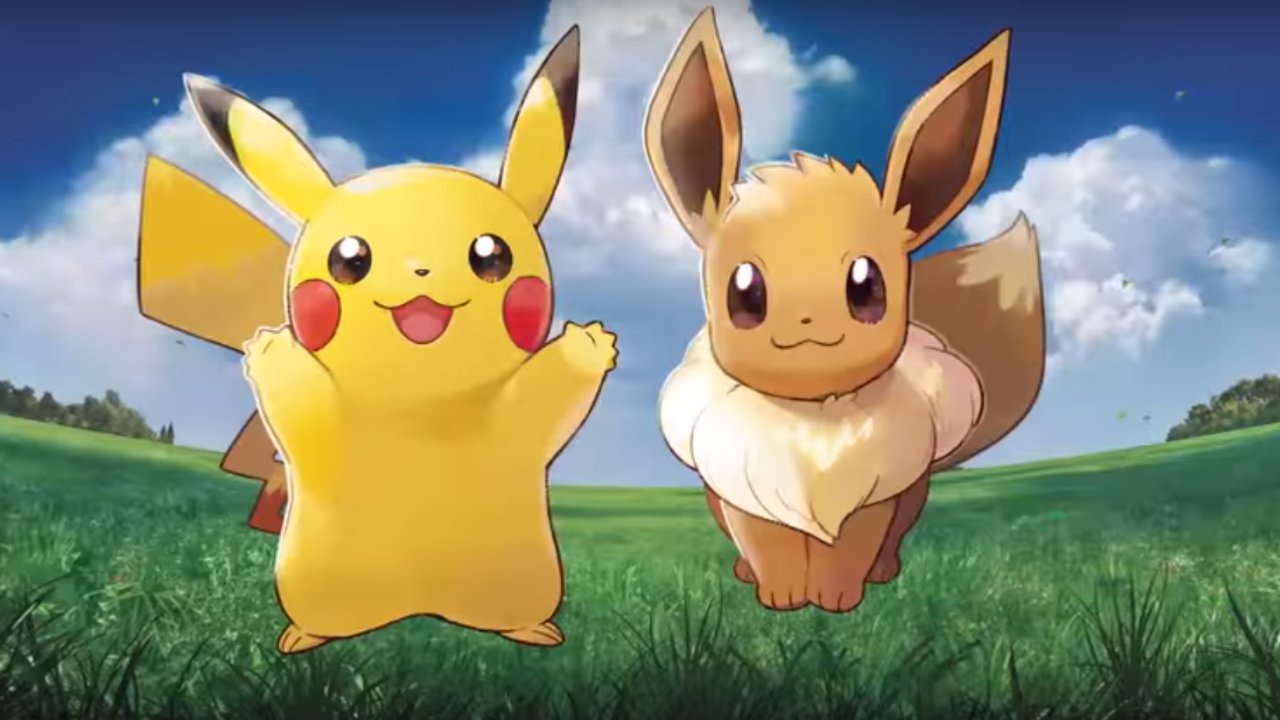 Pokemon Let’s Go Pikachu and Evee is shaping up to be a classic experience with many new twists mixed in. Fans can explore a newly-rendered version of Kanto, battle its gym leaders and catch its pokemon while also enjoying a combination of completely new features and others borrowed from the series’ recent past. Of these features, one of the most exciting has to be the return of Mega Evolution.

In Pokemon Let’s Go, players will not only be able to battle gym leaders and bump into Team Rocket from time to time, they’ll get to dazzle them too. In a new trailer seen below, Nintendo shows fans what Mega Evolution looks like in Pokemon Let’s Go. Just like in Pokemon X/Y and Pokemon Ultra Sun/Ultra Moon, only one pokemon can Mega Evolve per battle. This could indicate that Mega Evolution will be about as powerful as it’s been in the past. Hopefully, this version of the mechanic won’t amount to outright animal cruelty.

So far only Mega Venasaur, Mega Blastoise and both versions of Mega Charizard have been shown, though fans can most likely count on seeing more as the game’s release date nears. As for the rest of the game’s most recent trailer, it provides a few brief glimpses at classic Pokemon locations and encounters like the S.S. Anne and Lt. Surge. Check it out below!