The latest news in the world of video games at Attack of the Fanboy
July 13th, 2015 by Damian Seeto 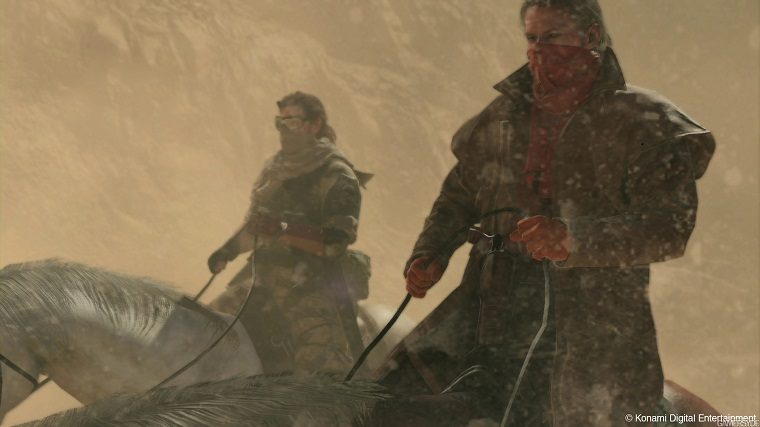 Konami has announced today that playable demos for Metal Gear Solid V: The Phantom Pain and PES 2016 will be available at Gamescom 2015.

The announcement was made on the official UK Konami website. The company notes both Metal Gear Solid V: The Phantom Pain and PES 2016 will be “available for the public to play for the first time” at Gamescom 2015.

Konami’s general manager, Martin Schneider, noted that these two games are an impressive lineup. He said it was important to showcase these big games at a huge event like Gamescom. He also mentioned this proves the company’s commitment into bringing AAA video games to consumers.

His comments on AAA video games is an interesting note as many people thought Konami will be focusing on mobile gaming in the future. His words suggest the company still sees some value in developing actual PC and console games.

Concerning Metal Gear Solid V: The Phantom Pain, the press release said Konami will be revealing its “activities and presence” very soon. It will be interesting to see how they handle the situation regarding Hideo Kojima at the event. A lot of fans and media want to know what’s going on.