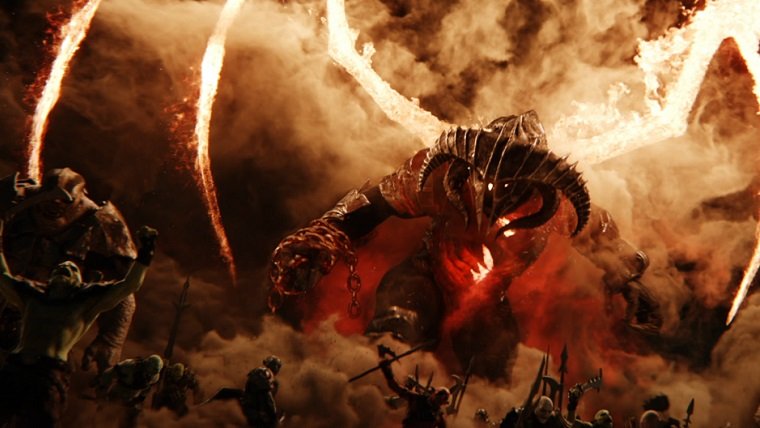 The long-awaited sequel to Middle-Earth: Shadow of Mordor has finally been revealed, with Shadow of War launching later this year. The identity of the game was unceremoniously leaked by Target, which then lead Warner Bros. to officially announce the game seeing as the cat was now out of the bag.

Seeing as the game will also be coming to PC, it stands to reason that the game could have some demanding specs that may or may not allow some PC gamers to be able to play it. Well, we now have those system requirements, with both the minimum and recommended specs being released. They are the following:

As for the game itself, “Go behind enemy lines to forge your army, conquer Fortresses and dominate Mordor from within. Experience how the award-winning Nemesis System creates unique personal stories with every enemy and follower, and confront the full power of the Dark Lord Sauron and his Ringwraiths in this epic new story of Middle-earth.” Talion and Celebrimbor will be returning from the first game, though these time the stakes are much higher.

Middle-earth: Shadow of War will launch for PlayStation 4, Xbox One and PC on August 22nd. The game is once again being developed by Monolith Productions, who are also known for developing games from the F.E.A.R. and Condemned series. Shadow of Mordor received critical acclaim in 2014 thanks to its innovative Nemesis system, and it will be very interesting to see how they refine and expand upon that system with the sequel.