The latest news in the world of video games at Attack of the Fanboy
July 15th, 2017 by Lewis White 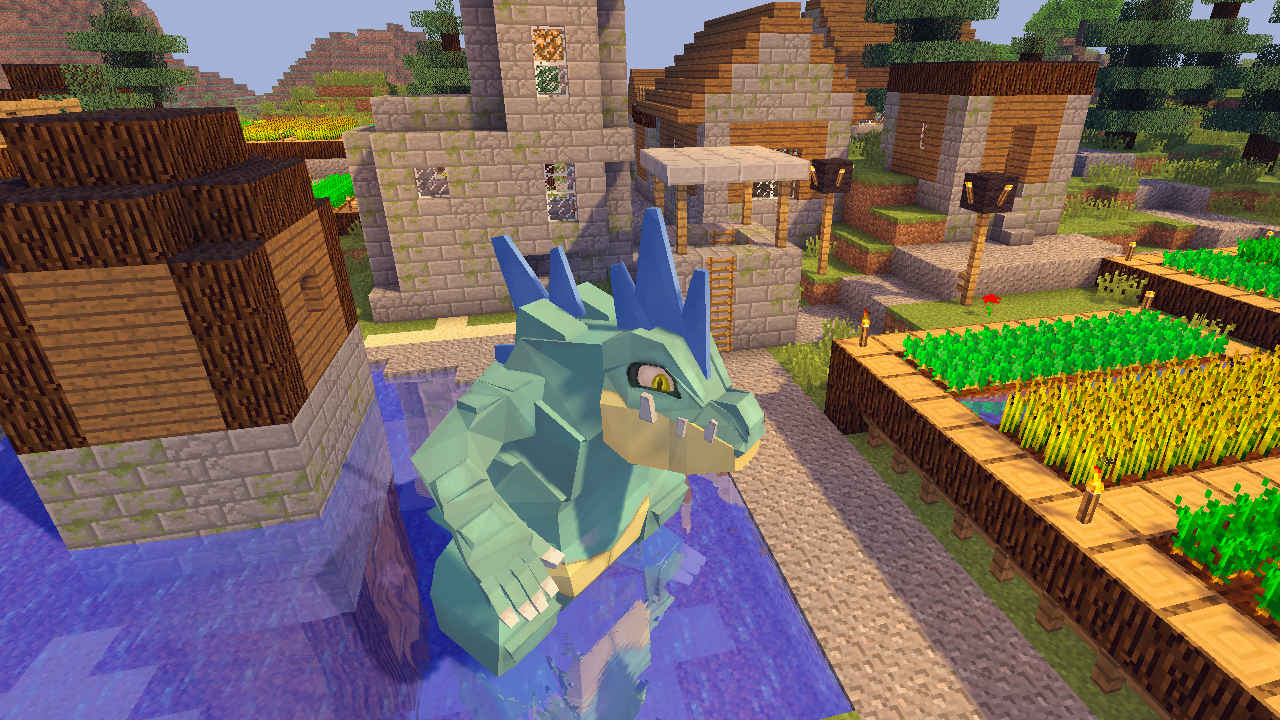 Pixelmon is one of the most popular Minecraft conversion mods ever made. Since the mod launched all the way back in 2012, Minecraft and Pokemon fans alike have been teaming up and catching hundreds of the lovable little critters in voxel form to become the ultimate PokeCraft Masters!

Now, fans of the seven-year-old mod have been hit with the saddening news that the development team behind the project will be shutting down all work on the conversion after a request from The Pokemon Company to drop all work on the project.

“With much sadness, but keeping all our fond memories, we must announce that Pixelmon is ending its development,” announced team member MrMasochism. “We have had a great time making this mod and creating such a wonderful community but after a request from the Pokémon company we will be shutting our doors. I’m sorry for the disappointment this will cause but let’s remember all the great times we had playing Pixelmon, discussing Pokémon, making awesome things inside this mod and everything else that we’ve done.

The development of Pixelmon has been a part of these developer’s lives for a long time and the cease and desist order on their work has certainly taken a toll with some members of the team moving away from Minecraft entirely, according to Kotaku.

Fans of the mod are also disheartened with over 3,500 of them signing a petition on Change.org to keep the mod alive. Pixelmon fan and owner of Pixelmon server Cherish Daniel Phillips started the petition saying, “We as a community want to show the Pokemon company how we feel.
Pixelmon isn’t just another Minecraft mod. It’s been so much more than that. For myself, it’s helped me reach out to those in need of support, of friendship, and creating communities, large and small, together. It’s been about the love we all share for little, fictional monsters.”

It’s always a sad day when something you love gets taken away from you, but with the internet nothing ever truly stays dead; look at Pokemon Prism for an example of fan projects getting out on the internet anyhow. While the download pages of the Pixelmon official site only links back to the team’s final blog post, you can be sure that someone somewhere is uploading a file for the mod right now. While nobody will officially be working on the mod, rest assured that fans will still be able to play the mod they’ve enjoyed for seven years.

Minecraft PC GAMES PC Gaming Pokemon
You May Like