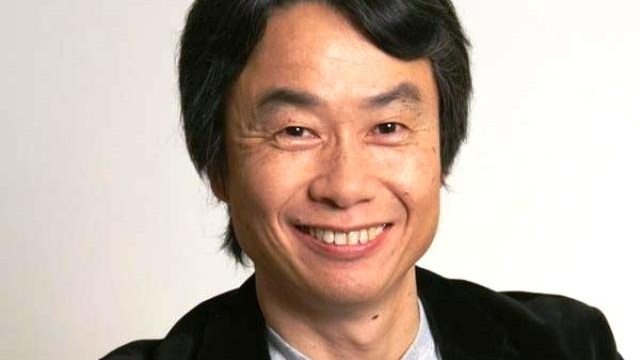 Legendary game developer, Shigeru Miyamoto, has mentioned that he and many other developers are keeping quiet about the Nintendo NX console because they’re working on a great idea at the moment.

Miyamoto said during an interview with the Associated Press: “In terms of NX, there’s an idea that we’re working on. That’s why we can’t share anything at this point, and I don’t want to comment on the other companies. If it was just a matter of following advancements in technology, things would be coming out a lot quicker“.

This is what Nintendo as a whole has been saying since they first announced the NX back in 2015. They are purposefully not saying anything to avoid any of their competitors stealing their ideas.

Nintendo is not pushing for more power as both the Xbox One Project Scorpio and PS4 Neo are aiming towards the 4K market. Nintendo is pushing for innovation as they were successful with the original Wii console. One has to wonder what idea Miyaomoto is working on at the moment that prevents him from saying anything.

As of right now, the Nintendo NX console is due out in early 2017 and we might hear the first features for it very soon. Nintendo needs a winner since the Wii U fell below expectations.