Which map didn't make the cut? Find out here! 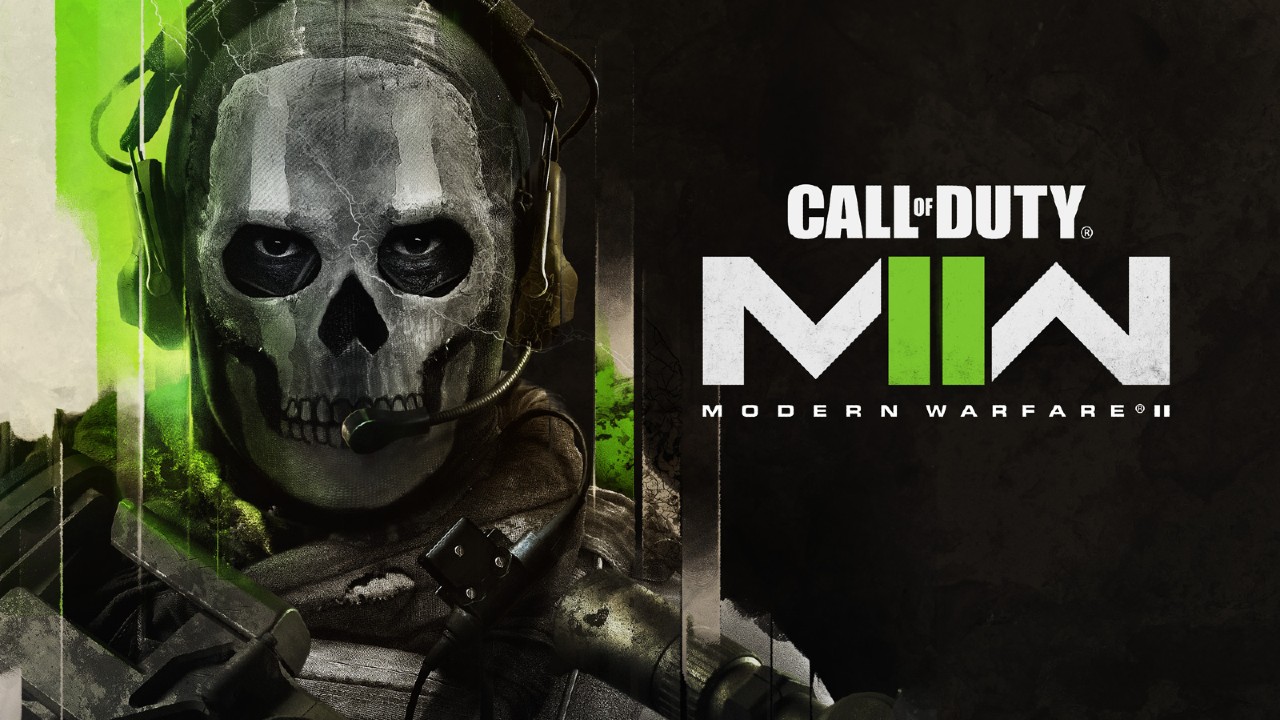 While the hype for Call of Duty: Modern Warfare II continues to grow, it seems like the amount of maps that it includes on launch isn’t going to be. Players that partook in the beta for this game had expressed their disinterest in a specific map, and it seems that Infinity Ward has taken note. While there are still 10 maps available at launch for the multiplayer portion, the Museum has gone MIA.

As one of the largest maps in the history of the franchise, players that are used to the frenetic and fast-paced action that the series has always brought to the table expressed their lack of enjoyment while playing on this map through social media. However, thanks to @charlieINTEL on Twitter, we can see that Museum has been taken out of the rotation for the game.

There is only 10 6v6 maps in #ModernWarfareII. The Museum map has been removed. pic.twitter.com/IFlrJgKEAE

Does this mean that they’re working on ways to reduce the overall size of the map before reintroducing it back into the game, or are they planning to scrap it entirely? While the large size of the map was refreshing to those that love using any of the Sniper Rifles included in the game, other players weren’t so keen on the overall scope of this map. Seems like a night at the Museum was not the best thing, really.

While players patiently await for the game to unlock, they’ve been able to access the campaign portion for a week before the game officially launches. Early impressions of the game have been great, especially with its in-depth crafting system for all of your favorite weapons. However, with just 10 maps in the 6v6 mode, you may find yourself itching for new content quickly.

As you blast your way through multiplayer to unlock fan-favorite characters like Ghost, you’ll need to make sure that you’re more prepped than ever before. You’ll find countless guides for weapons, characters, and more in our Call of Duty: Modern Warfare II Guide Section, so make sure you’re getting ready before jumping in for some competitive fun!