We may have seen this coming, but it's nice to see the PC port's existence confirmed. 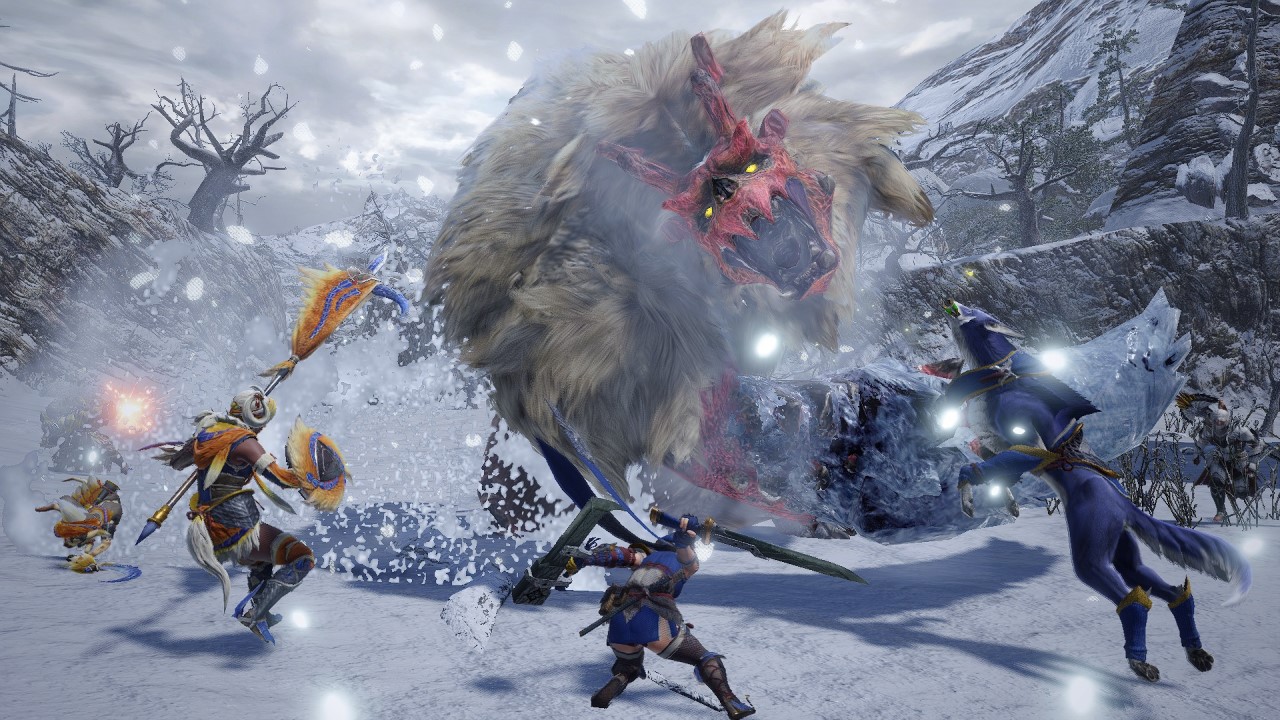 Thanks to the massive data leak that’s still ongoing over at Capcom, we’ve known the PC version of Monster Hunter Rise was coming eventually. Today, in an interview with Steven Strom over at FanByte, Producer Ryozo Tsujimoto and Director Yasunori Ichinose officially confirmed the existence of the PC port of the upcoming title in the venerable beast slaying franchise. Furthermore, the main website for Monster Hunter Rise now has a “Coming to Steam” tag at the bottom of it.

Monster Hunter Rise has been officially confirmed for PC in early 2022, but no further details were given.

According to the snippet from FanByte, both Tsujimoto and Yasunori confirmed the existence of the PC version of Monster Hunter Rise, but they cautioned that is is still very much in development. Additionally, the website for Monster Hunter Rise now has a tag at the very bottom for Steam, stating the game is coming Early 2022, yet “details on the product lineup for the Steam version will be revealed at a later date.” While we’ll have to wait and see if they discuss it any further in FanByte’s ongoing coverage of the game, what we do know about the PC version continues to come from the leaks earlier this year.

We know Monster Hunter Rise on PC will feature improved resolutions and framerates (a given, considering the power delta between the Nintendo Switch and modern gaming PCs), alongside ultrawide support. Shared below are all the points we know about according to the leaks, but remember to take these all with a grain of salt until we receive yet another official announcement from the team over at Capcom.

Monster Hunter Rise launches March 26th on the Nintendo Switch, and it’s looking to be a worthwhile and stellar addition to the franchise. Be sure to stay tuned here for future coverage of the game when it gets closer to release, and as we learn more about the PC version coming in early 2022.