The latest news in the world of video games at Attack of the Fanboy
May 31st, 2015 by William Schwartz 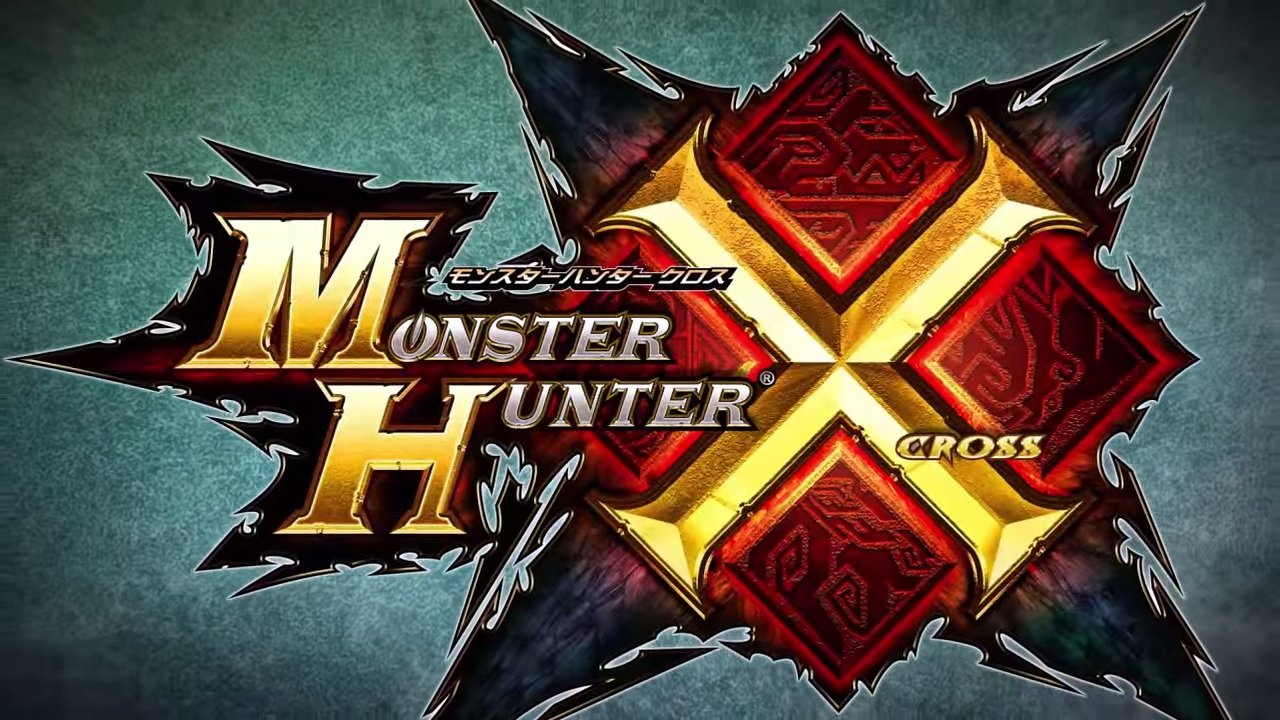 Nintendo left the best for last in their latest Nintendo Direct. In the stream’s closing moments, viewers were treated to a two and a half minute release trailer for Monster Hunter X (Cross), a new 3DS entry for the long-running series. The trailer was focused heavily on gameplay, showcasing a variety of armors and weapons both familiar and new. Of particular note to veteran fans was the sped-up nature of the combat. The trailer also quickly found its way to an official release on youtube, seen below.

Monster Hunter X (Cross) is expected to be released in Japan later this year. It’s safe to say we’ll be hearing plenty more about it — as well as a US release — over the coming weeks and months. 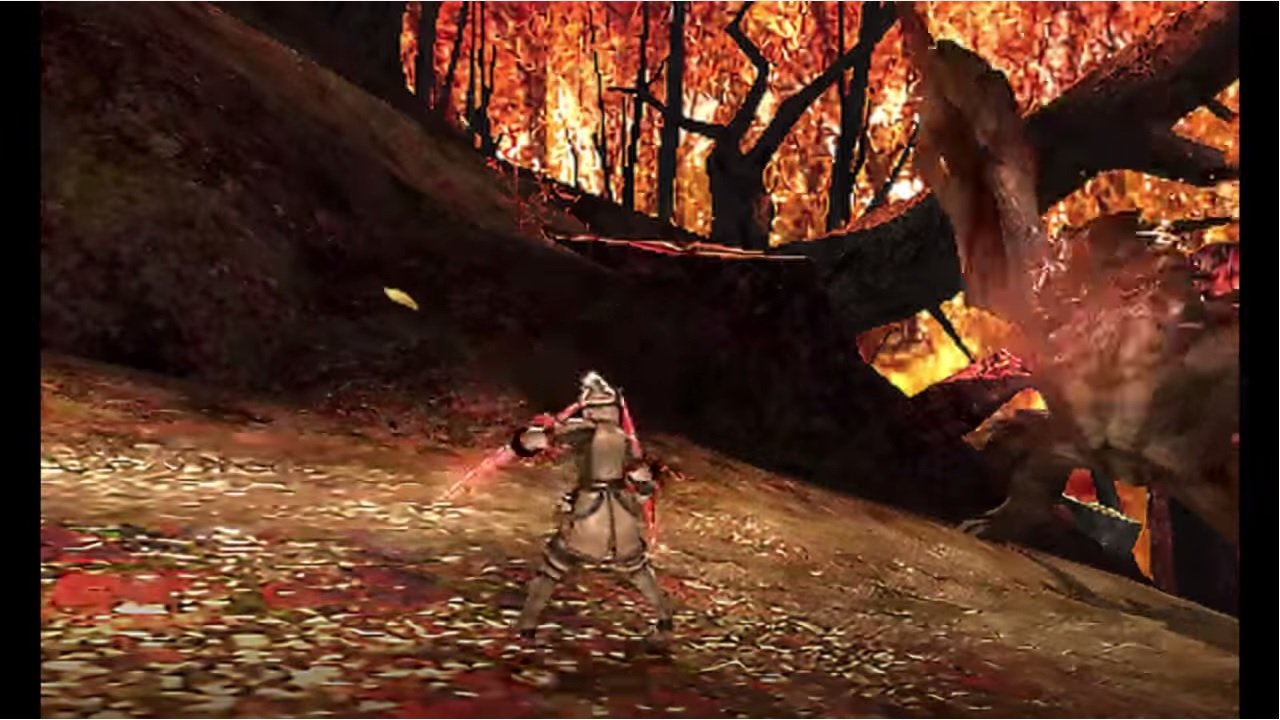 Right before the Monster Hunter X (Cross) trailer, it was revealed that 2010 title Monster Hunter Diary: Poka Poka Airou Village DX would receive a port from PSP to Nintendo 3DS. This quirky game sees players oversee a felyne village and help its inhabitants embark on various quests. The port is expected to include outfits and references to both Mario and Animal Crossing — appropriate, considering its Animal Crossing-like visuals, as shown from these PSP screenshots. 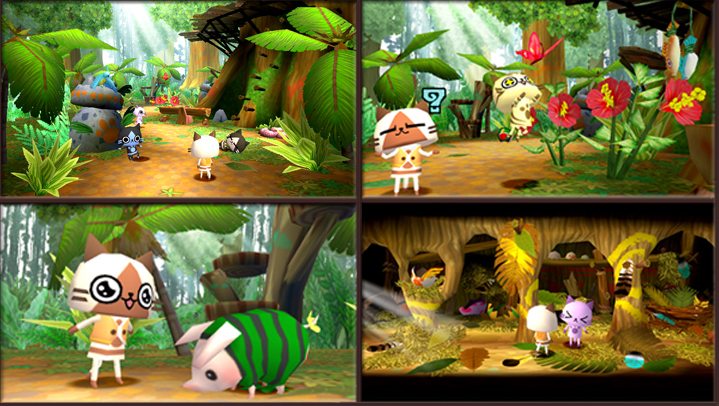 While this cute game will certainly appeal to some, its niche nature and lack of prior American release means this may be the closest most of us will get to it.