The latest news in the world of video games at Attack of the Fanboy
January 16th, 2016 by Dean James 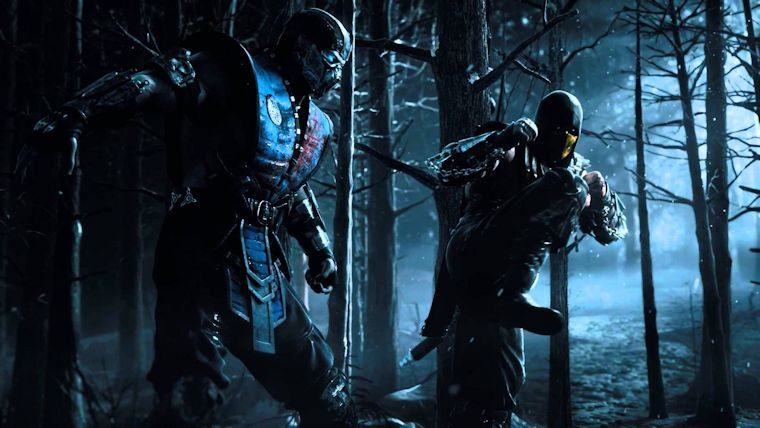 2015 was not exactly a good year for PC gamers that are fans of franchises coming from WB Games, as both Mortal Kombat X and Batman: Arkham Knight both were broken at launch. While Arkham Knight was the entire game, Mortal Kombat X’s problem’s mostly involved online play, which NetherRealm is working to finally fix to make it more playable.

As announced through the official Mortal Kombat YouTube page, there will be a closed beta held early next week to test newly implemented netcode that they are hoping will fix the game.

Rather than just putting the update out, they want to tweak it first and make sure it works. For anyone that has over an hour of online playtime on the PC version, you can sign up for the closed beta, which will allow you to use Scorpion, Sub-Zero, Johnny, and Jacqui.

Mortal Kombat X has had some fixes in the past, so hopefully this will finally get it right. It seems like they should have focused on getting this better awhile ago, but I guess it’s a case of better late than never.

You can go ahead and watch the video explaining this in more detail below and make sure to sign up for the closed beta here if you qualify. The beta site now says access denied, but keep an eye on it as it likely will be back up soon.