Showing some support and offering opportunities. 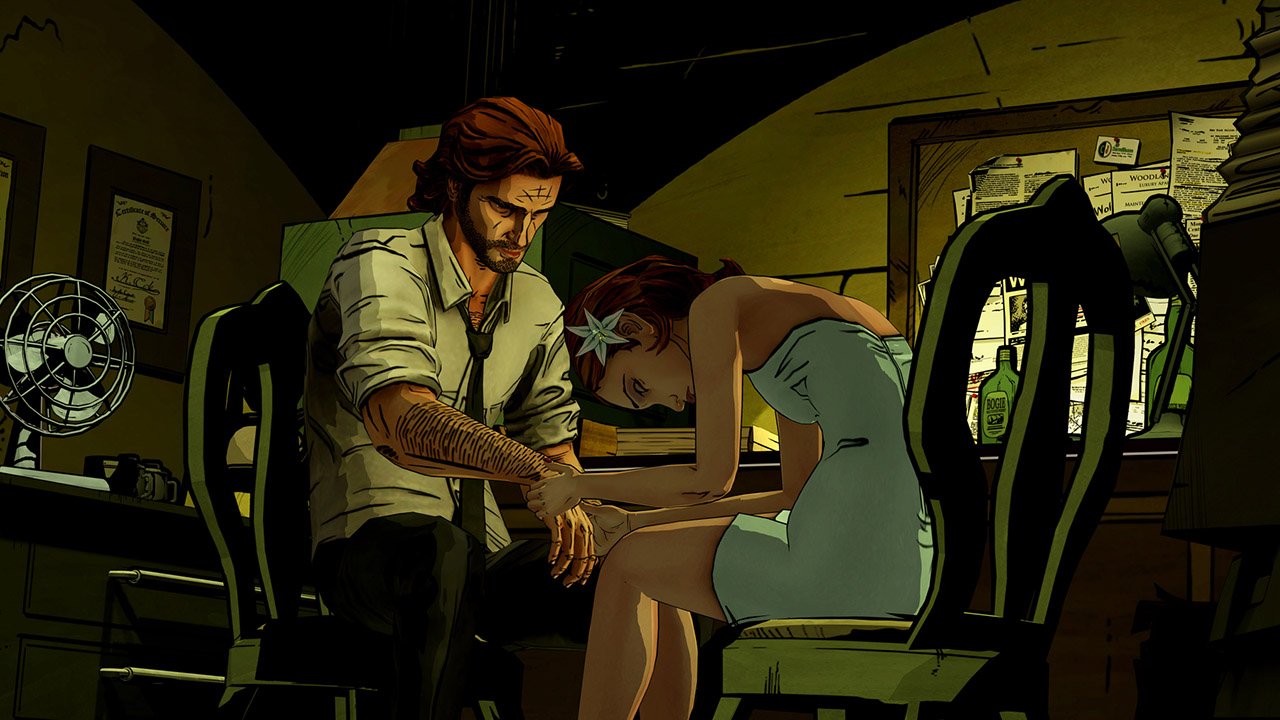 A few days ago we learnt about Telltale’s close-to-closure, cancelling the still-in-development The Walking Dead: The Final Season and laying off 90% of its staff, keeping a skeleton crew to finish off the interactive series, Minecraft: Story Mode for Netflix.

Not only are the staff losing their jobs, but they’re not receiving severance packages either, dealing a double blow. In a move that seems more and more rare on the internet, several studios have reached out to Telltale staff offering condolences, support and asking them to get in touch regarding opportunities at their studios.

We’re incredibly sad to hear about the reported employee impact at Telltale. We’re actively hiring and would love to connect. Storytellers, creatives, devs of all disciplines wanted. Email us direct [email protected] https://t.co/aAGbqZEz0s

Tweets from Santa Monica Studios, Playerunknown, Naughty Dog, Bethesda, Blizzard, Bend Studio, and many others have all expressed willingness to help, job offers and calls to get in touch. Outside of studios, individuals in the industry, such as Ken Levine (former creative director on Bioshock), Samantha Wallschlaeger (writer for ME: Andromeda and SWTOR), Maarten Goldstein (lead developer at Gearbox) and Mitch Dyer (writer on Battlefront II) have added their support. 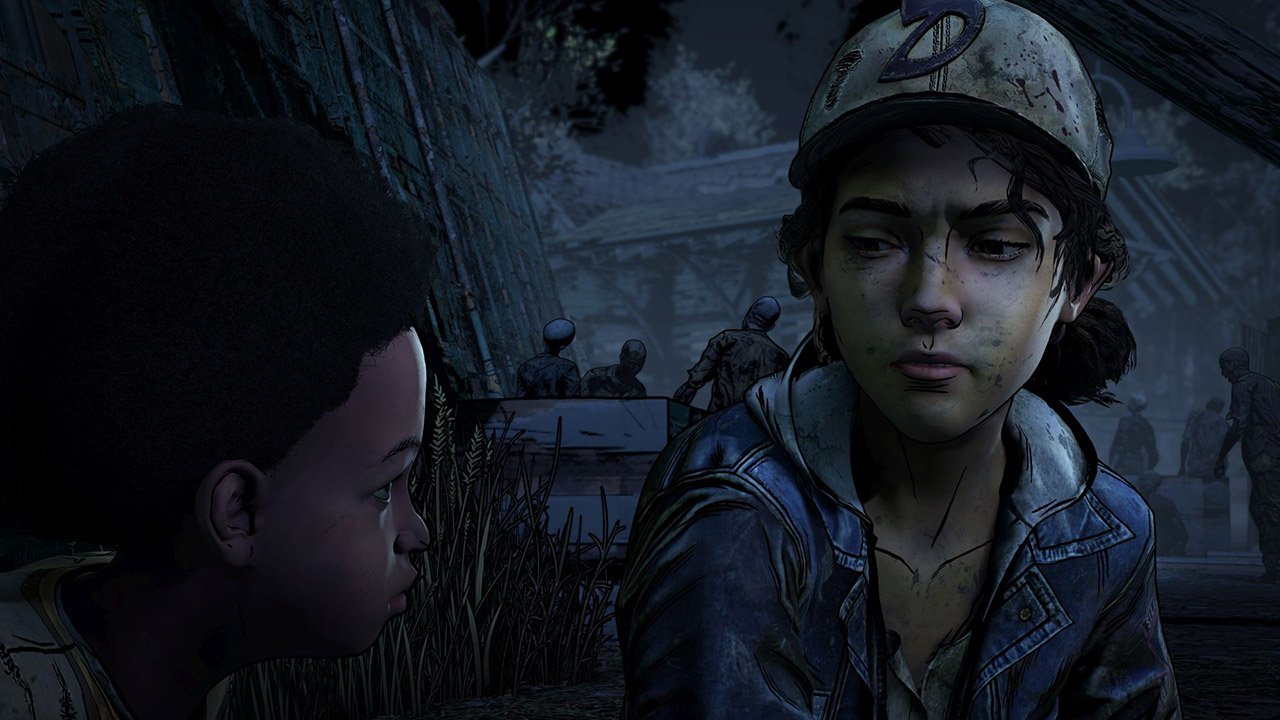 Melissa Hutchinson, the voice of Clementine (along with many other characters in the industry), took to Twitter to express her feelings and address fans regarding the closure and speaks specifically to the abrupt end of The Walking Dead and sequel to The Wolf Among Us.

“I, unfortunately, like most of you, do not have the details on how this all came to be and I also do not know the fate of the final season of TWD. To my knowledge, they will release Episode 2 and then that will be it. It hurts me that you, the fans, will not get to see Clem’s journey through to the end.”

It’s a terrible shame for all those affected to be left in the dark so abruptly, but here’s hoping their talents can help bring other stories to life as wonderfully as the stories they leave behind with Telltale. It’s heartening, considering the size of the video game industry, that there’s still room for support and compassion and a recognition of people’s talents.