The latest news in the world of video games at Attack of the Fanboy
March 7th, 2017 by Darrin Wright 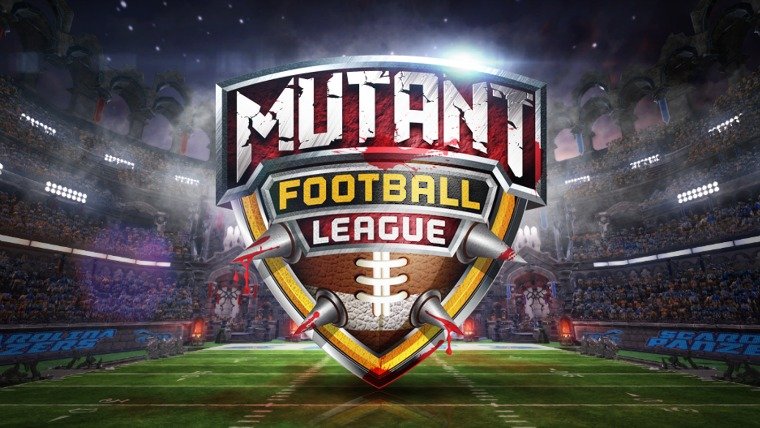 It’s been official for a while now that Mutant Football League, a revamp of the Sega Genesis cult classic Mutant League Football, has earned enough crowdfunding support to release on PS4, Xbox One and PC. Yesterday, however, supporters on Kickstarter pushed the game all the way through every single stretch goal.

The original Mutant League Football was released for the Sega Genesis in 1993 and developed by Electronic Arts. Gameplay was basically just like the Madden NFL series, but with additions like the ability to kill other players (all of whom were monsters in some way), bribe referees, and use “dirty trick” plays that included exploding footballs. It spawned a sequel of sorts, Mutant League Hockey, but since then the property has sat dormant, although EA still retains the rights to it. Mutant Football League‘s development is being headed up by the lead designer of the original series, Michael Mendheim and his development studio Digital Dreams Entertainment.

Bringing in a total of $138,092 out of a goal of only $60,000, Mutant Football League is expected to hit PC in October 2017 with a console release coming a few months later. Backers got to download a playable preview build of the game, which the developers had been steadily updating with new teams and plays throughout their campaign. We got a chance to take the preview build for a spin, and it was impressive, with smooth controls and fun gameplay.

Did you play the original Mutant Football League? Do you plan on giving its spiritual successor a shot when it’s released? Let us know what you think below.