NBA 2K13 ditches the PlayStation Move for the Kinect 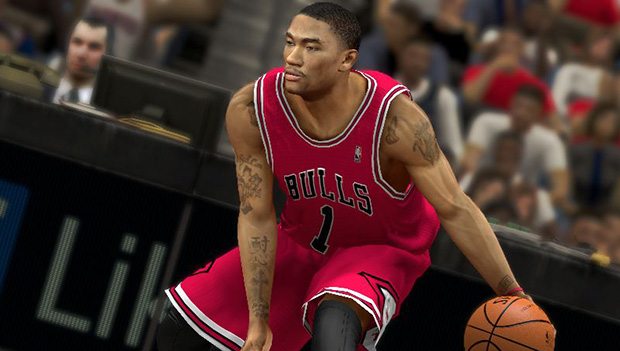 At E3 2011, 2K Sports was more than eager to show off their support for the PlayStation Move in NBA 2K12.  Kobe took the stage and awkwardly fumbled his way through the game, while hamming it up with developers.  It looks like this partnership has been short-lived, because today the sports game maker announced that PlayStation Move support is being dropped for NBA 2K13.  However, the game will support Microsoft’s Kinect and will allows players to use voice commands .

This may not come as a big suprise, if you’ve been following our news feed over the past few weeks.  Earlier this month, box art surfaced for NBA 2K13 that touted the sports titles as “Better with Kinect”.   According to Joystiq, The Kinect will be used to allow players to issue voice commands to their team.  Directing in-game traffic, you can tell players to move into the paint, or call specific plays throughout the course of the game.  These Kinect voice commands will only be supported in the game’s single player mode.